Volkswagen is preparing a big blow: an affordable electric car – News on resources 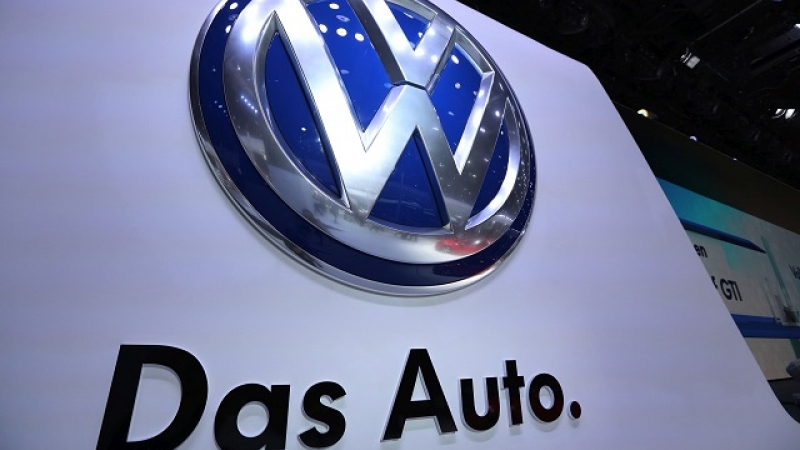 In anticipation of stricter environmental regulations, German carmaker Volkswagen has decided to accelerate the development of a small production electric car in line with the company’s plans, which were consulted by Reuters.

Read also: The Netherlands opposes Romania’s entry into Schengen, but demands a “Schengen minison” because more and more migrants like it more

Under a project called “Small BEV (Battery Electric Vehicle)”, VW engineers are in a hurry to develop a fully electric Polo-sized car that would cost somewhere between 20,000 and 25,000 euros, Agerpres reports.

This means it will be cheaper than the electric model Volkswagen ID.3, which was introduced in September.

Volkswagen has not provided further details on what the future production electric car might look like, when it could be launched and where it could be manufactured.

The German car group estimates that the new stricter EU emissions targets will force it to increase the share of hybrid and electric vehicles in total car sales in Europe to 60% by 2030, from the previous target of 40%.

Earlier this month, Volkswagen increased its planned investment in digital technologies and electric vehicles to 78 billion euros over the next five years, of which about 35 billion euros in electric mobility.

so you know if the hackers discovered your passwords

“We want to repeat a good game and win”

The Xiaomi Mi Watch Lite was officially unveiled in Romania; Here is his promotional price