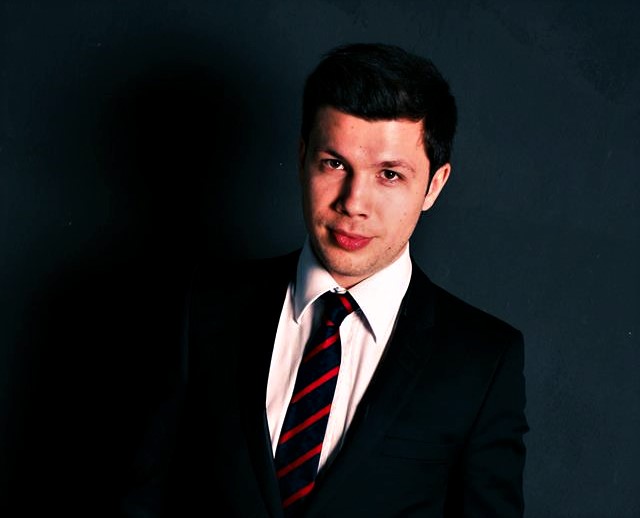 Emi Gal, a young man in Satu Mare and Romania Zuckerberg, have revolutionized how cancer patients are diagnosed. Tech Tech says that the system developed by Satu Mare is based on MRI and artificial intelligence.

Emi Gal, a young man from Satu Mare, who became known for selling Braininent, has set a new impetus. This time it's about the medtech industry. Practically, Emi Gal found a way to diagnose cancer, more accessible. Instead of biopsy, it is based on a mixture between MRI and artificial intelligence.

Gal strives to obtain the permission of an American body that regulates the medical field of artificial intelligence to diagnose cancer. Past tests have reached a 90% success rate. Gal started a program for New York residents who can subscribe to their scanning program. The subscription fee that covers MRI and access to doctors is $ 999, compared with 1,500 for a regular meeting.

The idea came to Gala thanks to his collaboration with the Hospices of Hope Foundation, which deals with cancer patients at the final stage. He wanted to help develop faster and less invasive diagnostic methods.

"One of the biggest problems with cancer is that we still do not have a fast, accurate, and painless method for scanning the body to find out where cancer cells are," said Emi Gal of Tech Crunch.

Tests have been performed for prostate cancer, but Satemane hopes to eventually carry out his MRI and AI system for all types of cancer. In this way, multiple lives can be saved by a faster and more efficient diagnosis.