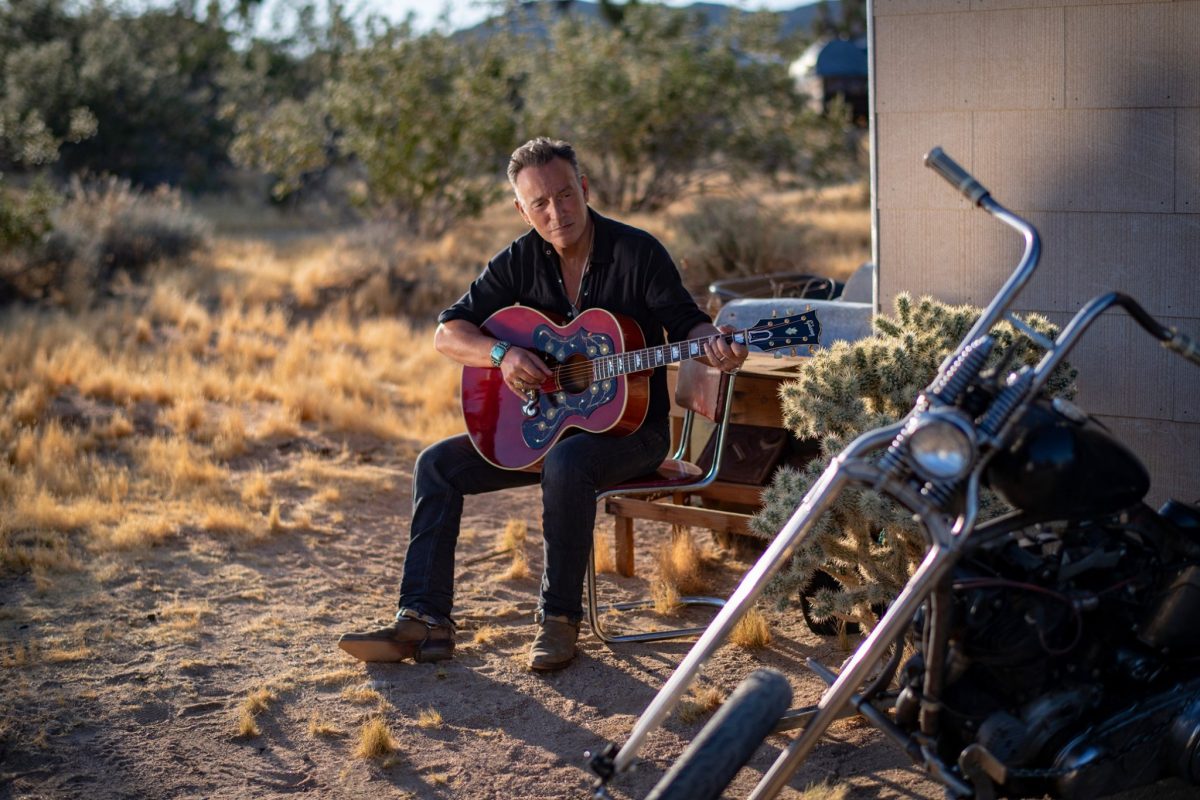 Bruce Springsteen was fined $ 500 on Wednesday after the legendary rocker accused him of drinking alcohol on a New Jersey beach in November, and other prosecutors are an artist who drove under the influence of alcohol and reckless driving, reports Agerpres, reports Reuters .

Springsteen, 71, for whom New Jersey and the music scene in his homeland have been the foundation of his career for more than 50 years, defended Judge Anthony R. Mautone of the United States District Court in an online lawsuit. Newark.

During an online hearing, Springsteen admitted that on November 14, he drank two shots of tequila on Sandy Hook Beach, an area included in the Gateway National Recreation Area.

Mautone also ordered the rock star to pay $ 40 in court fees, which he said he would immediately pay a total of $ 540.

Deputy Prosecutor Adam Baker said the government is dropping charges of driving under the influence of alcohol and reckless driving because it does not believe it could fulfill the task of proving in court.

Springsteen initially pleaded not guilty to all three charges.