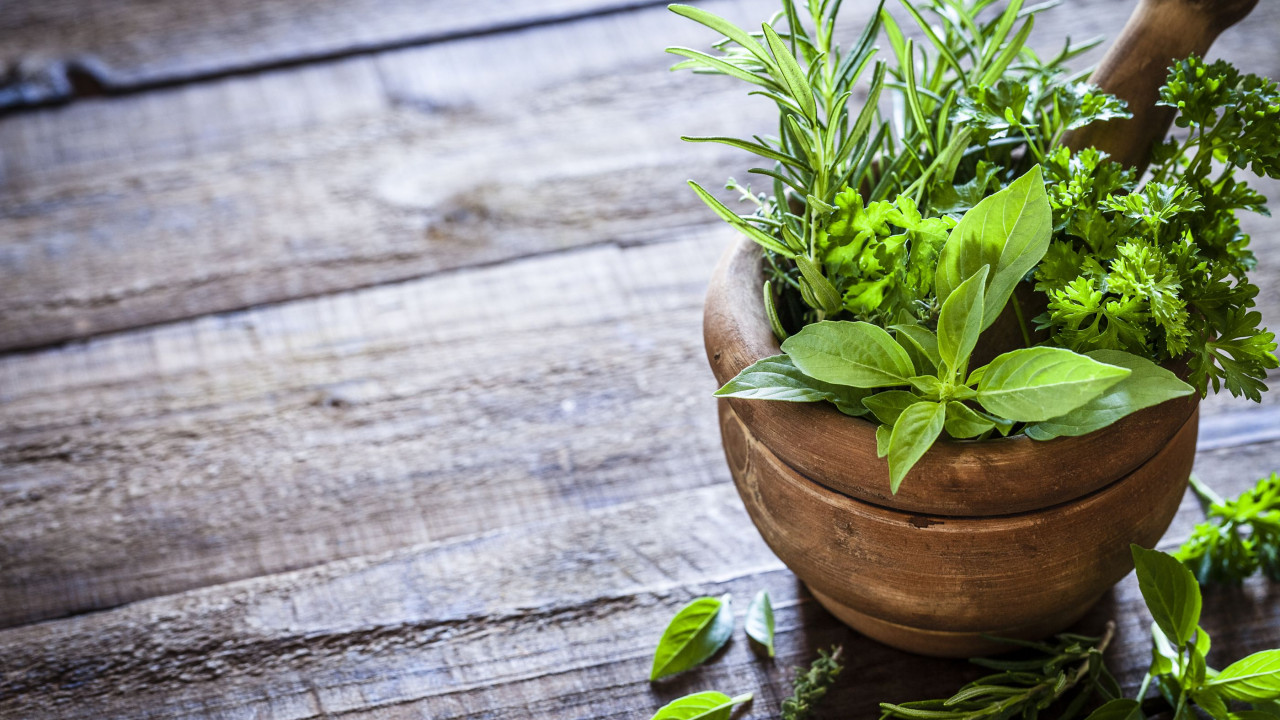 O The use of aromatic herbs in Mediterranean foods is not a new trend, but there is still a lot of research on health. In this context, Vitacress – a national company based in Southwest Alentejo, whose mission is to provide a healthy diet – is advancing in the organization of a seminar on herbs with the participation of several health professionals, as well as scientific researchers, agronomists and authors of publications. The purpose of the initiative is to recognize the importance of herbs, so the topics discussed range from agronomy to food and human nutrition, not to mention innovation.

The seminar "Aromatic Herbs – Food, Functionality and Innovation" will take place on December 6th at the Orient Museum from 9:00 to 17:00. You can find the national and international names of the relief in the program. During the coffee break, more practical moments and interaction with participants are planned, such as an exhibition of unusual herbs (such as a chocolate flavored basilica) and showcooking with Chef Chakall. The event has the institutional support of the Portuguese Food Association (APN), with a price of 30 euros (including lunch), and the revenue will be returned to the Portuguese Oncology Institute.

How to reduce the consumption of salt and fat in food?

In recent years – by increasing the consumption of salt and related pathologies – they have become important aromatic herbs, as they are excellent assistants in reducing the consumption of kitchen salt. In this axis, Ian Rowland (professor emeritus for human nutrition at the University of Reading, England) will discuss in his presentation during the seminar. Graduated from Microbiology, Rowland is currently the Chief Editor of the European Food Diary, who has published more than 400 articles. In 2005, he was a Honorary Doctorate at Gent University for his work in the field of Diet and Cancer, and is on the list of Thompson's most prominent researchers in Reuters in 2016.

And what is the role of herbs in the treatment of cancer?

The second importance of the seminar program is Teresa Serra (associate researcher at iBET – Institute for Experimental and Technological Biology) on the impact of aromatic herbs on cancer treatment. Since 2004, working in the field of food technology and science, Teresa Serra is currently studying the health benefits of foods – such as herbs – and their bioactive compounds that use cell models. He currently has 32 articles published, has written four chapters of several books and has already performed nearly four dozen presentations and more than 60 articles at national and international scientific meetings.

Are we really "what to eat"?

Jekka McVicar, expert for ecological horticulture, will direct the lecture "We Are What We Eat", which demonstrates its experience in this field. In 1985, McVicar and his husband created an aromatic plant farm with the largest collection throughout the United Kingdom with more than 500 different varieties. In 2013, a specialist founded her own school, which has already received more than 60 gold medals from the Royal Horticulture Association. Jekka McVicar is also the author of many highly successful books, especially Jekina Complete Herb Book, which has sold over one million copies worldwide and is a contributor to the BBC and The Guardian.

“We will dance again in 2022”: NOS Primavera Sound presents this year’s edition – Showbiz

SIC News | Johnson & Johnson: a single-dose vaccine that can be stored in a conventional refrigerator

Tuchel tried to sign Bruno Fernandes of Sporting: “We fought hard to make the connection” – Chelsea