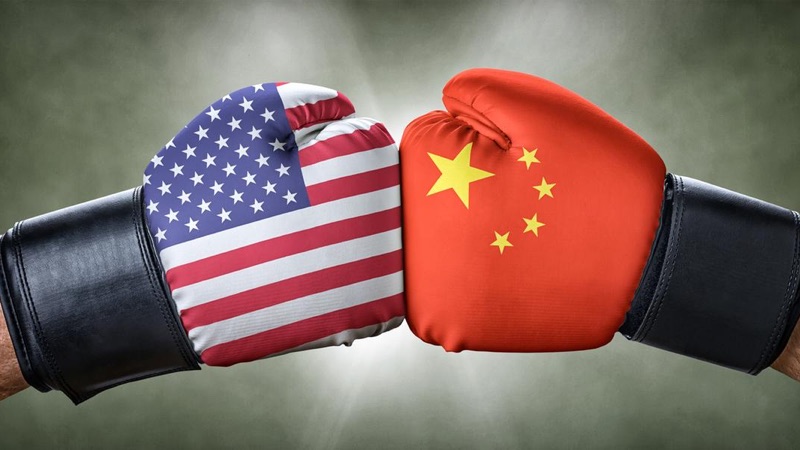 The US-China trade war has intensified over the past few months. The most prominent face of this conflict is the pressure on other countries to refuse branding equipment such as Huawei or ZTE.

Now this conflict can increase with the decision of Donald Trump. He wants to prohibit the equipment of Chinese companies from networks of operators, excusing fear of espionage. 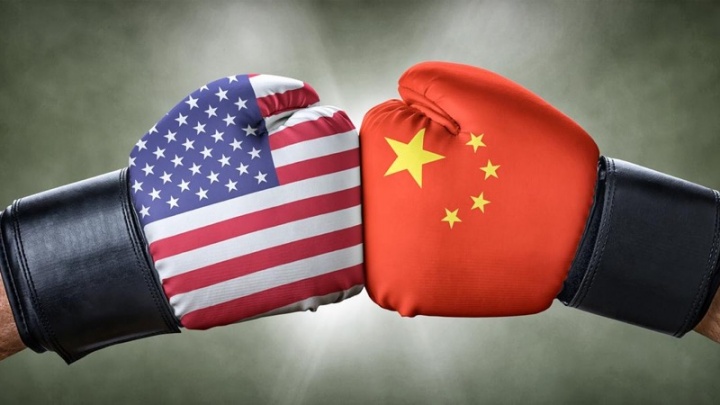 There is nothing concrete yet, but sources close to the US president are taking it for granted that new things will arise within a few days. These will focus on the presence of Chinese equipment and Chinese companies in the networks of US operators.

These same sources are progressing to sign a command that will ban this new equipment from these same operators. According to the journalist, Nick Gray, who revealed this case, the White House is under great pressure to sign this order. The idea is to take place before the MWC, which will be held in the last week of February. 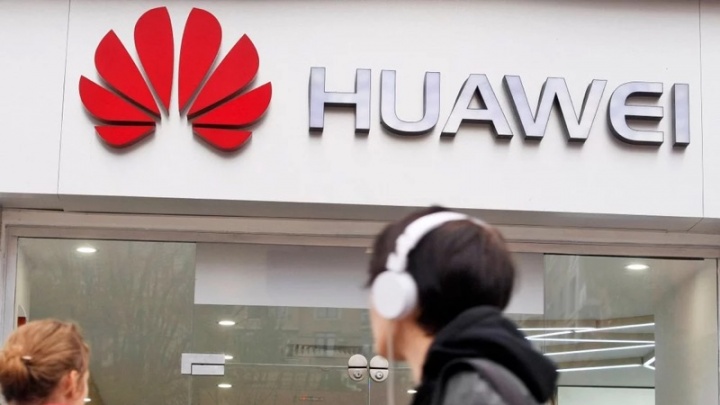 With this decision, Donald Trump intends to show the US a firm position on the world. They are concerned that Chinese companies steal information. Please note that it has never been proven that China would spy on US citizens.

In a less visible way, the idea is one more and more important. The US president wants to prevent Chinese companies from participating in the implementation of 5G networks in the US and, if possible, in other countries. 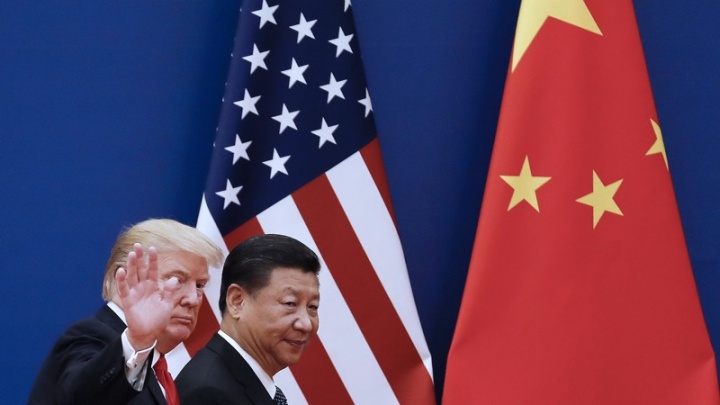 Of course, when deciding Donald Trump negatively controls the process of implementing 5G networks. The impact on companies such as Huawei or ZTE will be huge and will have financial losses. On the other hand, as a loss for the United States, the implementation of this measure will make the construction of these networks more expensive.

If this decision is made, this will be a very clear statement by the US against China. The result that follows will not be satisfactory. The persecution of Donald Trump and his cabinet of Chinese technology has caused problems, especially in the 5G networks.

William and João Mário go to Benfica: “He made a very difficult decision” – Benfica