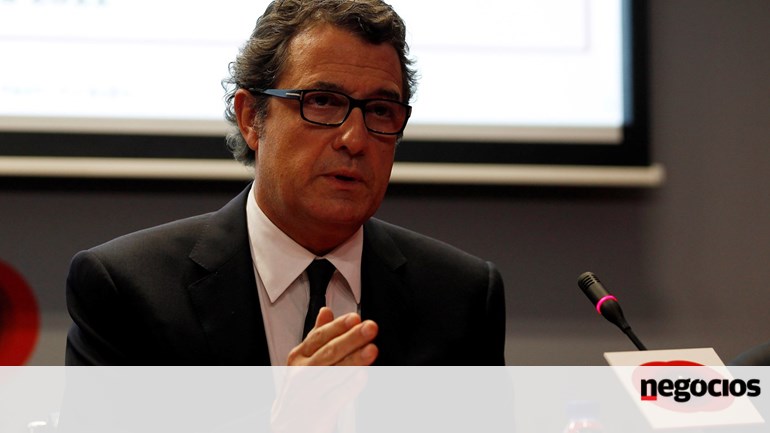 The Brazilian market regulator concluded that China's three basements do not have to offer a public tender (OPA) for EDP Brasil in order to successfully complete EDP control. The information was disclosed on Thursday, November 15, by António Mexia.

As reported by the company, the request for clarification from the minority shareholders group EDP Brasil was filed in the Brazilian Securities Supervisor (CVM) in the summer of the Chinese EDP Group. Investment funds wanted to determine whether the CTG was not obliged to bid on EDP Brasil – owned by 51% of the company's electricity operated by António Mexia. As happened to EDP Renováveis.

In a statement sent to CMVM, a company led by António Mexia explains that EDP Brasil on 14 November has taken note of the understanding of CVM "in connection with your consultation on the appearance of a mandatory offer for shareholders of minority shareholders of EDP Brasil if carried out an operation with which China Tri Gorges intends to acquire a controlled EDP. "

After analyzing the case, the Brazilian regulator concluded that "the incidence of the mandatory takeover bid for minority shareholders of EDP Brasil does not apply in the context described above." And confirms that B3 (Brazilian stock exchange) also proved to be in this regard.

As a lawyer who introduced this group of minorities, he told the company that, upon a request, CVM claimed that "B3 and the company manifest". "Both have done this, in the sense that the OPA is not needed," he added.

The EDP takeover bid was released six months ago. Since then, there has been almost no development. The only known approval is the Brazilian Competition Regulator, the Administrative Council for Economic Defense (CADE). Even then, this is not the only guarantee that the operation needs in this country. The Brazilian National Electricity Agency (ANEEL) also has a word. And a contact has already been established. The official ANEEL office told Business that the Chinese group had already contacted them, but had not yet made progress with the "official request to carry out the operation". Just like the European Commission.

As has also been provided by Margrethe Vestager Business, CTG has already made progress with a prior notice. The aim is to understand the rules on the necessary procedures and deadlines for the procedure, explained the European Commissioner for Competition.