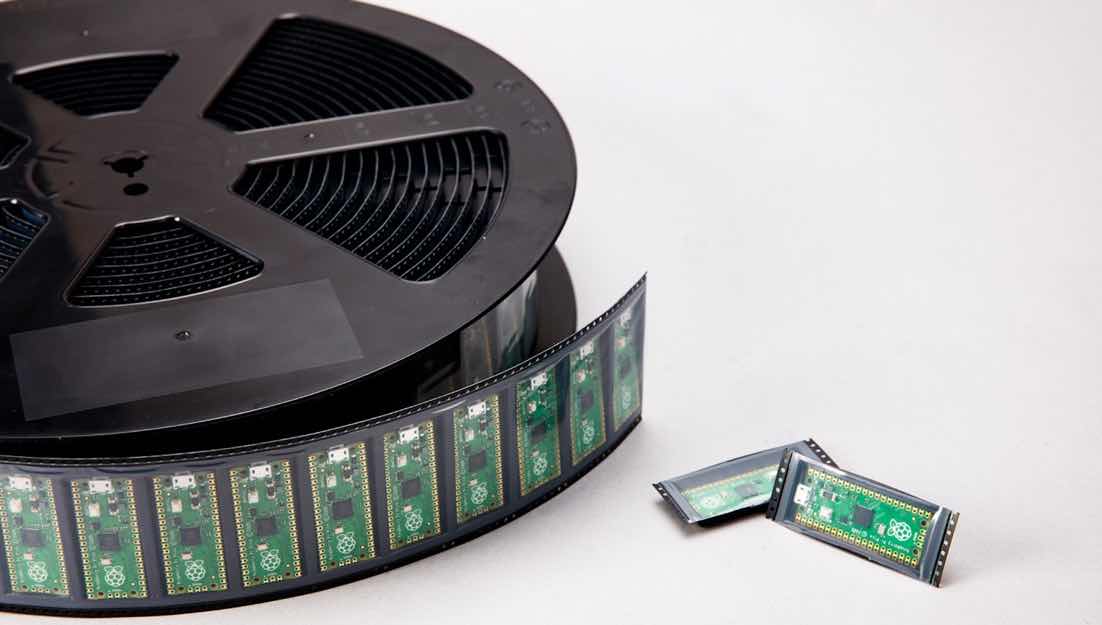 Despite all the products that exist in the mini computer segment, the Raspberry Pi remains the most popular in the world. In addition to the mini PC, the Raspberry Foundation also launched some small program boards.

The last sign is the Pi Pico, which is only available for about 3 euros ($ 4). 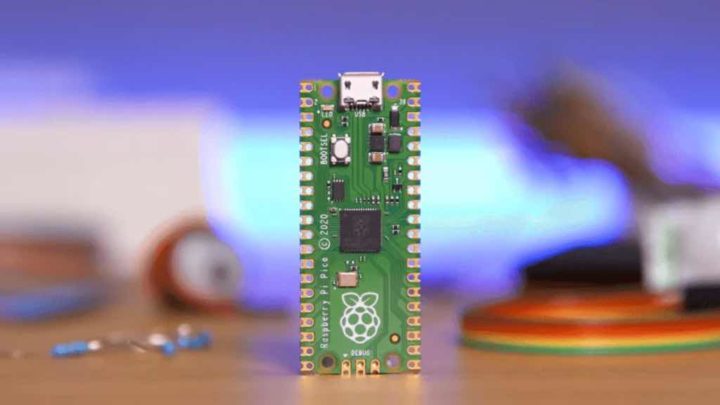 It’s called the Raspberry Pi Pico and is a new board from the Raspberry Foundation that can be used for a wide variety of scenarios. The board is small and has a set of very interesting specifications. 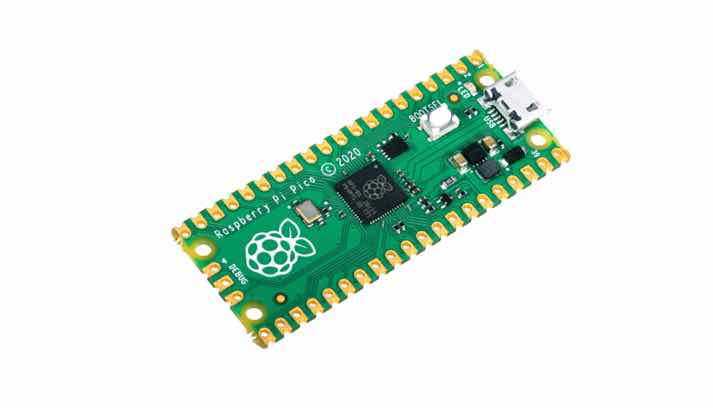 According to the disclosure, the Raspberry Pi Pico has the following features:

What can you do with this little board?

The RPi has a great ecosystem and if you don’t need a wireless connection, this device is right. The VSCode environment is a great tool for working with this Raspberry Pi Pico. MicroPython is surprisingly amazing compared to the C programming language, especially for new programmers.