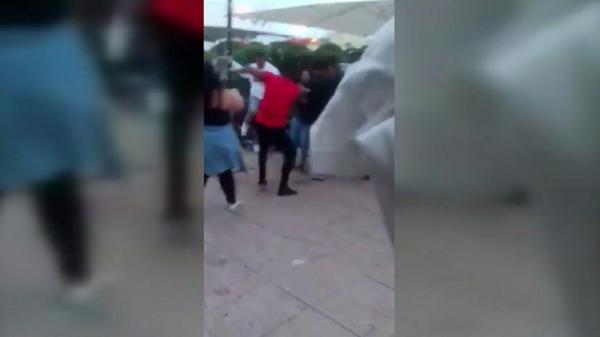 Police are investigating a video posted on Tuesday in social networks with scenes of violence involving several young people in the Docas zone in Lisbon, Lus told the Metropolitan Command PSP (Cometlis).

Cometlis source explained that the PSP today became acquainted with these aggressions by publishing a video and added that it does not know who the actors were when it was filmed and that no complaint has been filed so far.

The police also stated that they would exercise due diligence in order to identify these and other data and send a news report to the public prosecutor's office. From the pictures of the PSP, aggression took place in the area of ​​Doc's bars and discos.

In a video of three minutes and twenty seconds, aggression and confrontation between several young people, some prostitutes on the ground, and some sounds can be seen, while more people circulated normally and watched aggressions