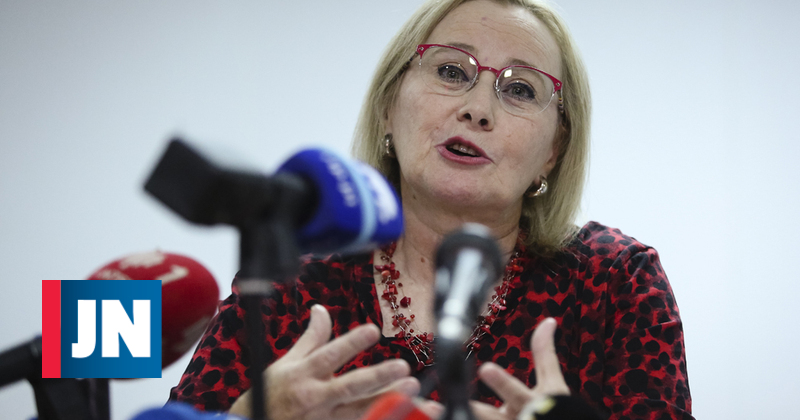 At a ceremony marking the 10th anniversary of the inclusion of HPV in the national healthcare plan, Graça Freitas explained that the average adherence rate of the cohorts covered was 86%, but there are ages, for example, 13 years when more than 90%.

Membership puts Portugal "at the forefront of the global primary prevention of HPV," said the Director General. The Commission for Technical Vaccination, explained, estimates the possible inclusion of young men in HPV vaccination at the national level.

The analysis, Teresa Fernandes of the DGS, later explained at a panel discussion that took place at the ceremony to take into account a number of parameters, such as the burden of disease in boys, a coverage that can be achieved, or a comparison between treatment costs and vaccination.

The cost of the HPV vaccination program in 2018 amounted to six million euros, he revealed.