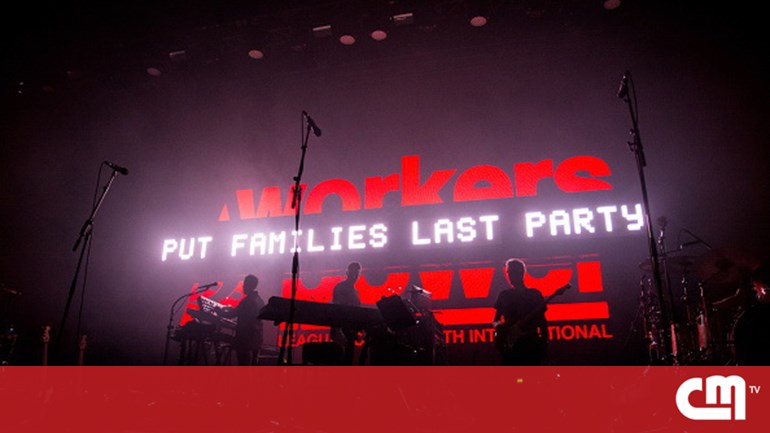 The British Massive Attack performed another concert in February in February, a 21-year tour of the album "Mezzanine", and due to high demand for tickets, it was released on Tuesday.

Massive Attack has just announced a new date for the show that they bring to Portugal in February 2019, which celebrates 21 years after the release of the album "Mezzanine".

Last week it was announced that the band will perform in Portugal on February 18 at Campo Pequeno. This Tuesday was known to give another concert on the same day (19 February) at the same place.

Tickets for both dates are now on sale.

"The performance will reinterpret the" Mezzanine "21 years after release with the use of reconstructed sound samples and original effects from the album," says the promoter.