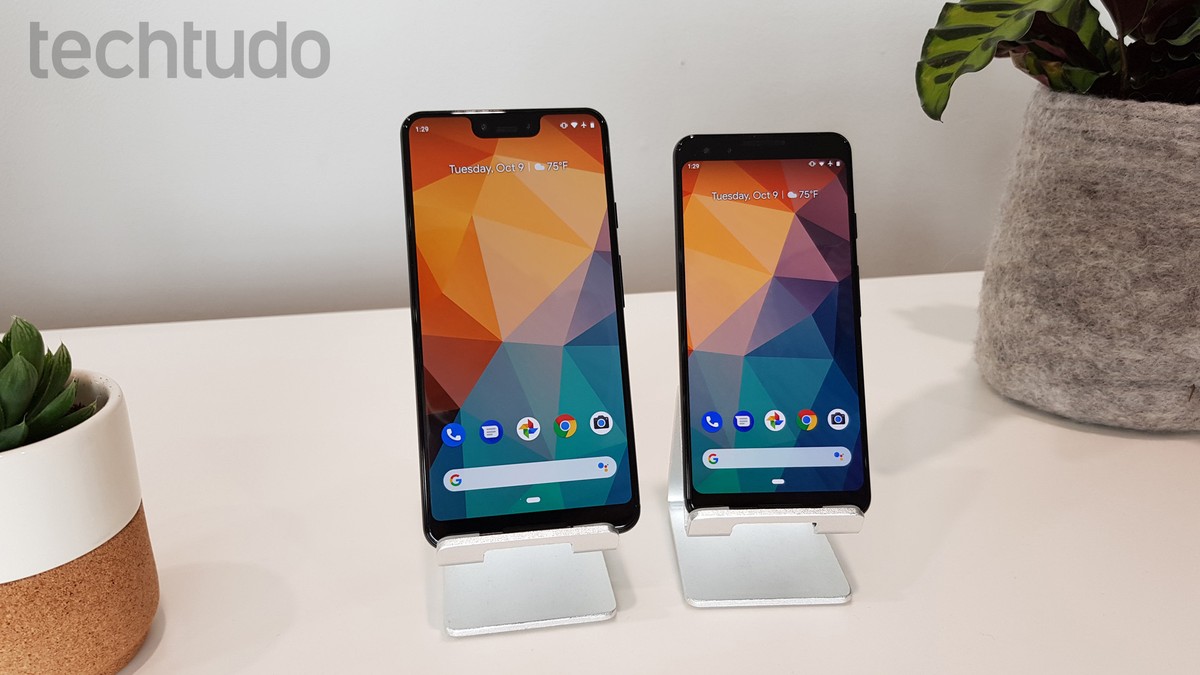 The survey monitored energy consumption according to the colors displayed on the mobile display. In one experiment, the first generation of Google Pixel and iPhone 7 with the greatest brightness were used. In the first comparison, both smartphones have achieved similar energy consumption. But by activating the dark mode Android 9 (Pie) there was a 63% drop in battery power.

The same analysis was done with the dark YouTube theme for Android. At the time of the analysis, even on the screen, spending decreased by 60% with the stopped video. At the time of reproduction, the economy was 43%.

Google has also mapped the colors that create the most energy consumption. In addition to white, blue increases consumption by 25%. Red and green were more economical.