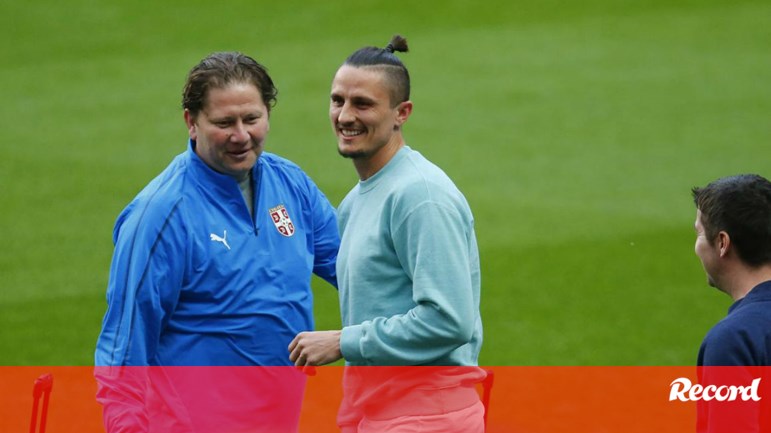 Fejsa, Benfica, was on Sunday at Estádio da Luz, where he gave power to the national team before meeting with Portugal at this stage. The midfielder admitted that he wanted to get onto the pitch, but his physical problems hampered him, and took the opportunity to explain that the national team never said "no".
"Today I went to support my teammates, tomorrow will be an interesting game for me because I really feel here at home. I wanted to play in the most beautiful stadium, but the injury was stronger, that I was well informed, I never refused to play for the national team," written by a player on social networks.