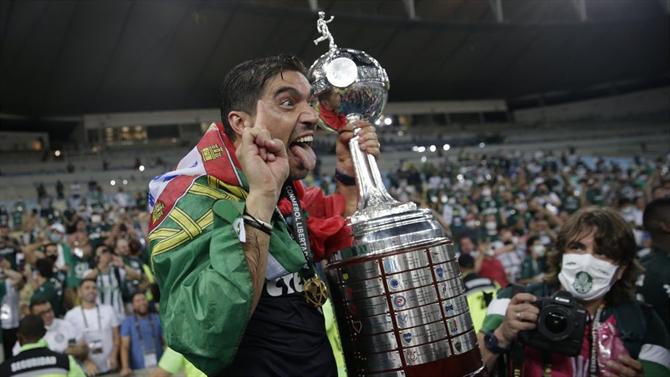 Palmeiras returns to the field the next morning and soon begins a dispute for a new title, Recopa or Supertaça from South America, as last year’s Copa Libertadores champion. Ahead of us is Argentine Defensa y Justicia, winner of the Copa Sudamericana, the second continental club competition to play its first match at home, at the cramped Norberto Tito Tomaghello Stadium, with Thursday at 0.30.

Abel Ferreira will necessarily pick the eleven without the news because it was the only reinforcement in Brazil. Danilo Barbosa, midfielder with spells in SC Braga and Benfica, lent Nice to Paulistas, but according to the technical team, he is not in the best physical condition yet. Due to the financial effects of the pandemic, the club should not hire anyone other than Ademir from America Mineiro. Other entries just to make up for any sales that happen in the meantime. Injured are Gabriel Menino and Gabriel Veron, who are regular beginners.

Abel Ferreira, meanwhile, begins the second stage of the race for eternity in Alviverde’s history – if he wins this trophy and the Brazilian Super Cup, the next meeting (Sunday 15:00, against Flamengo) will reach four club titles, less than the mythical Luiz Felipe Scolari (six), Oswaldo Brandão (seven) and Vanderlei Luxemburgo (eight), the latter being his predecessor in office.

Read the full article in the print or digital edition of A BOLA newspaper.