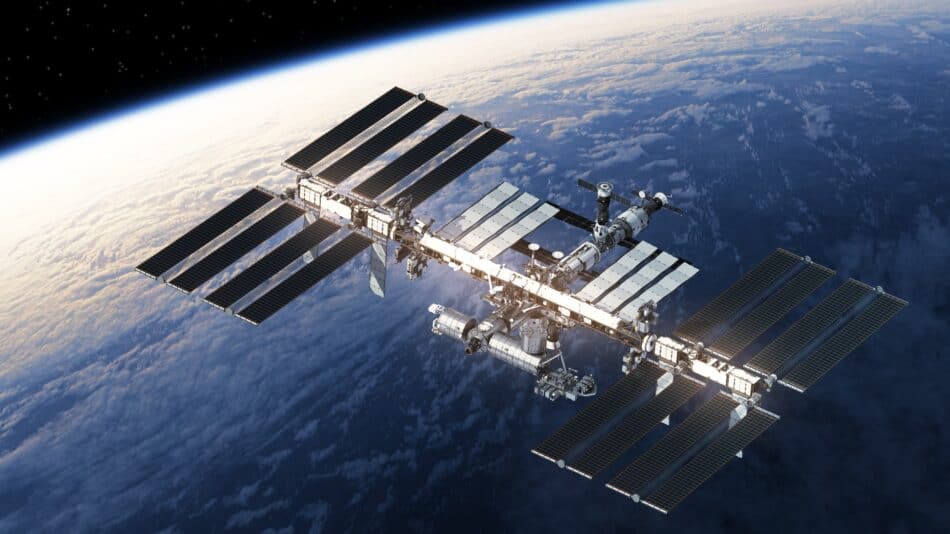 Soichi Noguchi, a Japanese astronaut from the Japan Space Research Agency (JAXA), sent a message to Brazil directly from the International Space Station (ISS). The video was sent exclusively to UOL.

“I have heard that the Nikkei community (Japanese descendants) in Brazil has about 2 million people and that they have gained a high level of trust in Brazilian society because of their diligence and honesty in this more than 110-year history,” the astronaut said in a statement.

“Because of the suffering of the new coronavirus, we want to be a force for the world to be re-established. I believe that everyone in Brazil is facing a difficult situation, but I continue my challenges in space as well. So, I would like you to try a new challenge as well. We will do our best together, “he adds.

“Japan and Brazil seem to be physically distant from each other because they are on opposite sides of the Earth. But I look through space, I think the two countries are very close, ”Noguchi concludes.

The astronauts ’message to Brazil is part of a special week between Brazil and Japan organized by the Japan House in Sao Paulo. The special takes place this week, starting this Monday (5) and ending on Sunday (11).

Noguchi is a member of the 64th International Space Station expedition. It arrived in space in October 2020. The astronaut is not expected to return to Earth until April, with the departure of 65, along with four other astronauts from the US and two more from Russia.