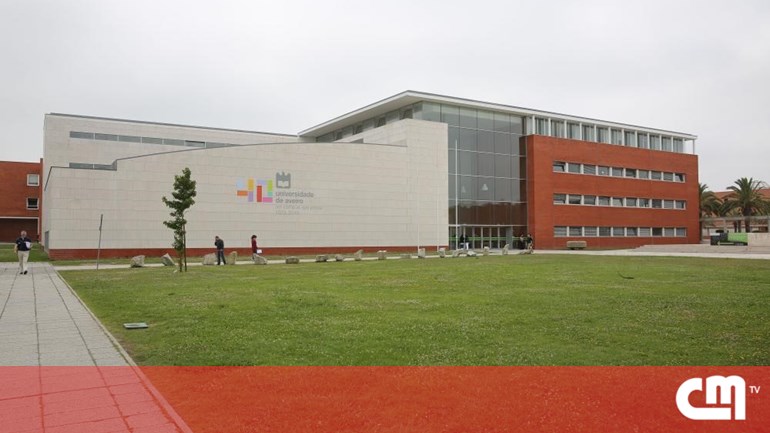 At least three months were exciting students and students who repeated episodes of attacks in the city of Aveiro. The PSP detained two suspects of 16-year-olds and 18-year-olds who were in court and given the most exaggerated measure of coercion: detention before trial.

The couple were on Tuesday in jail. The PSP itself assumes that it is an example – which it has already reported CM – he created a "social alarm" in the community, especially students who were forced to walk the streets where the youth was attacked.

The suspects were carrying knives and razors, weapons that forced the victims to give money and other things, and forced them to move to an ATM to raise other amounts. After several steps, the station for investigating the PSP crime from Aveiro came to arrest two thieves – both students. There is evidence that links them with the practice of 11 offenses of robbery on the roads.

Present to the judge, both are in custody, awaiting trial.

DETAILS
They worked in different places
According to a statement issued by the PSP on Thursday, thieves worked on the street Dr. Mário Sacramente, in the avenues of Artur Ravar and dr. Lourenço Peixinho, in the Infante D. Pedro parlor, in Bairro do Liceu, in Forca, in Cais da Fonte Novo and in the vicinity of the fish market.

Improved security
With the alarm triggered by robberies, the PSP strengthened preventive and control measures in these areas of the Aveiro city, with teams, uniforms and civilian ones, to ensure the safety of the student community.