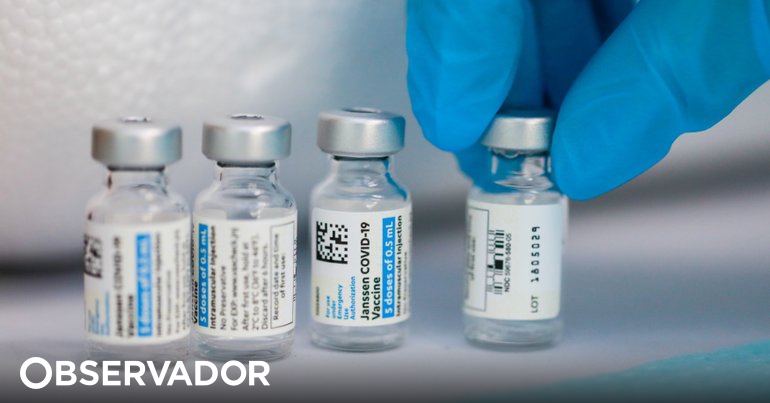 “Human error” was enough to make 15 million doses of Johnson & Johnson vaccine unfeasible, says The New York Times. Due to the failure to mix ingredients attributed to employees at a plant in Baltimore, USA, Johnson & Johnson has been forced to stop production of the vaccine by a single dose and will slow down future deliveries.

Johnson & Johnson is responsible for the single dose vaccine. The mistake, reported by the same newspaper, happened “a few weeks ago”. However, since the doses of Johnson & Johnson vaccines given in the US were produced in the Netherlands, the vaccination process in the country will proceed as planned by May and, at least for now, has not been affected. After that, it is not yet known what impact this mistake will have on the North American vaccination plan.

In April, Johnson & Johnson is expected to ship tens of millions of doses of the vaccine from this plant in Baltimore. It is not known during the investigation what will happen to the doses that will not be affected by this error. A source with the New York Times says that this error calls into question the legitimacy of these doses, which could lead to shipment cancellations.