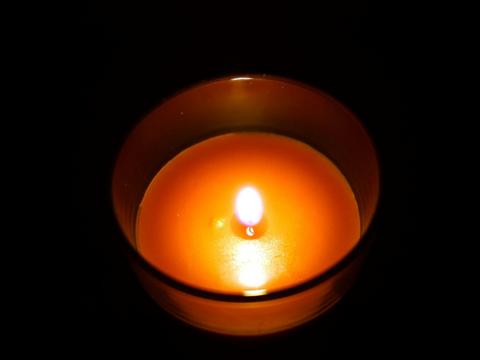 Jan Maciej Dyduch was born on 7 January 1940 in Kukow, near Sucha Beskidzka. He graduated from the elementary school in Krzeszów and at the High school in Suchka Beskidzka. After the matura examination in 1957, he joined the Higher Theological Seminary in Krakow.

In the Wawel Cathedral, a priest was dedicated on June 23, 1963 in the bishop's hands. Karol Wojtyla, curative vicar of the Archdiocese of Krakow. They received it with him: his brother Tadeusz, as well as Fr .. Stanisław Dziwisz, priest Jan Zając, priest Tadeusz Rakoczy and priest Janusz Bielański.

In 1981, he became a researcher at the newly founded Pope Academy of Theology in Krakow, where he taught about canon law. In 1994, he obtained the title of professor, and a full professor in 2002.

In 2004 he was elected rector of the Pontifical Academy of Theology in Krakow. During his second term, efforts were made to transform the PAT into Pope John Paul II. Successful, held in June 2009 under Benedict XVI. University authorities were very enthusiastic about the honorable Pope, because John Paul II, who founded the PAT in 1981, was a continuation of the tradition of the Theological Faculty at Jagiellonian University since the beginning of his activity.

Ks. Jan Maciej Dyduch has written more than 200 scientific articles and dozens of scientific books and books "Obligations and rights to become loyal in post-electoral legislation", "The role and significance of consensus", "Cardinal Karol Wojtył in the service of the universal church", "Cardinal visits parish of Cardinal K. Wojtyła "," Cardinal Karol Wojtył at the service of the Polish Bishops' Conference ".

He was awarded the Golden Cross of merit.

The secret of murder in the presbytery. He was killed by a tool that people did not know

The couple asked the priest for a night. The priest quickly regretted him