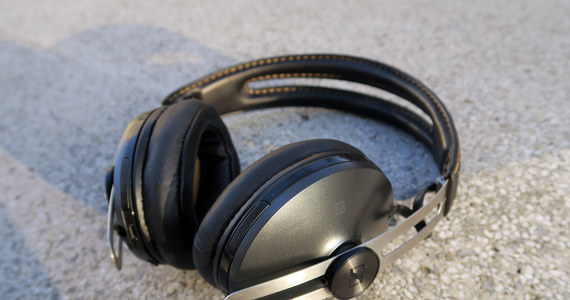 When the Sennheiser Momentum Wireless M2 AEBT hit my desk, immediately after testing the PXC 550 of the same manufacturer, I immediately thought of one thing. Both pairs of handsets have similar configurations, which are available in almost identical prices in the most popular stores and at first glance, without looking at complicated specifications, they only differ from each other and only a different approach to general design. Five minutes after the launch of the Momentum Wireless M2 AEBT on my head, I already knew where the German manufacturer decided on a solid comma that separated the model with an alternative proposal in the form of PXC 550 handsets.

Sennheiser Momentum Wireless M2 AEBT is a great impression – probably this is the result of thoughtful, retro-design, which some of the features refer to older protruding lamps in the dozen market or even decades ago. However, the Momentum Wirless M2 AEBT headphones can not be said to be the kings of mobility. Of course, the overall design of the headphones is not too difficult, but as soon as you take them into the "Momentum", they show their massiveness – this feeling attracted me to the first impressions associated with listening, but about it in a moment.

Sennheiser Momentum Wireless M2 AEBT uses an interesting sliding system for earplugs. At first, it seemed to me that this type of construction would deregulate and lose with time, but there is no reason to worry – the mechanism requires a lot of force to move and gives the impression that it is truly resistant to several regulations. The thick, flat cable exits from both shells directly into the headband, which is responsible for tilting to the headphones. The latter was covered with leather – just like the right and left pillow. Despite the lack of depreciation in the form of an extra sponge, Momentum Wireless M2 AEBT lies on the head exactly as it should. 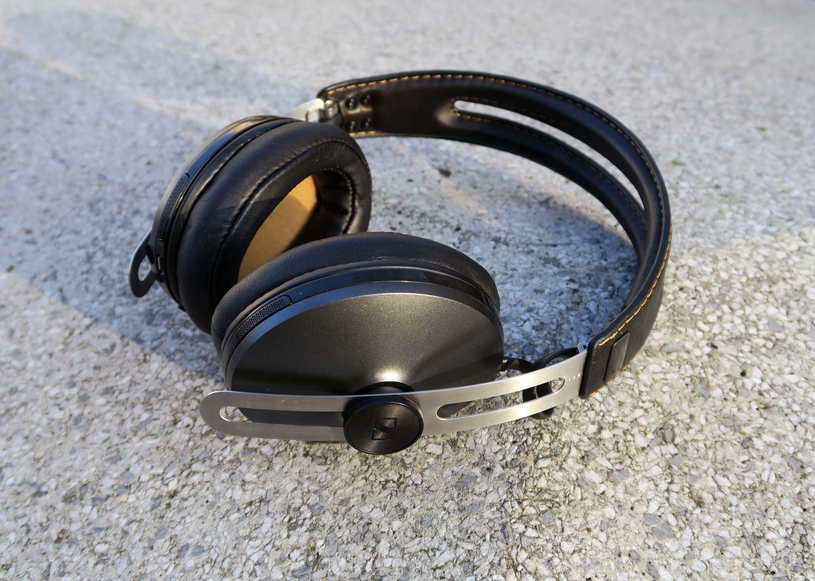 Like the PXC 550, the Sennheiser Momentum Wireless M2 AEBT uses the right ear to control and control all parameters. This time there is no room for tactile control – German engineers have set up a classic mechanical switch that signals the operation of the headphones, their charging and general operation, and a button that allows you to turn on and off the entire structure. We will also find a micro USB charging connector and a PC connection and a classic 3.5 mm socket outlet.

I must admit that at the beginning I missed the possibility of simply touching the right headset to switch the song or reduce the volume of music playing. However, physical controls can be used quickly. However, it is worth viewing the instructions earlier – not for everyone to make this system intuitive, and this is a pity. Only the control of the headphones could be more thoughtful.

The design of the Sennheiser Momentum Wireless M2 AEBT is very simple and takes up little space – similar to that of the PXC 550. No one needs to worry about the space in the backpack or bag. 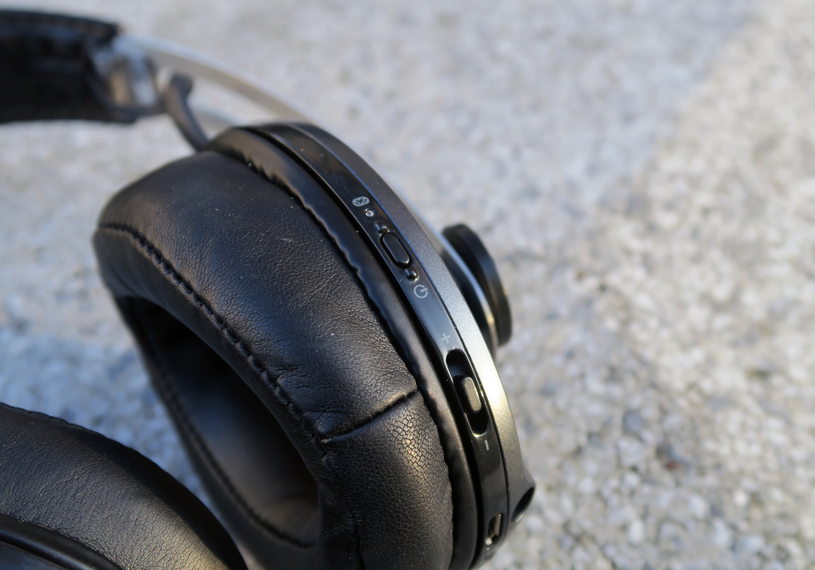 The German manufacturer knows how to forget us around the world through our headphones. Despite the big head I mentioned in the PXC 550 test, "Momentumi" does not disappoint. The whole building freely responds, does not press, bite and does not bother. However, I noticed that people with slightly larger ears have difficulty installing in the ear rings – they were in contact. The PXC 550 was definitely more pleasant in this case.

Sennheiser Momentum Wireless M2 AEBT headphones that make it easy to listen to music for hours or watch movies. In warmer days, the skin can be retarded on the ear ears and after a while you will have to take this model for a moment and rest.

But for general ventilation and the comfort of using these headphones, I can not object to any objections. In terms of comfort, as usual, Sennheiser gets a good five with a plus.

We came to a point that separated the Momentum Wireless M2 AEBT model from the PXC 550 model described a few weeks ago. If the price is the same, then the capabilities of the headphones must be similar, right? No more wrong. German engineers in this version are completely different, and the headphones themselves have dedicated themselves to a recipient who needs specific things.

I tested the Sennheiser headphones with a cable connection to the external DAC amplifier, in wireless mode, and when connecting via a USB cable to a computer. It's interesting and worth checking at a time, with each of these variants presented equipment that was played … differently.

What happened immediately when I flooded it with ear muffs is the fact that the Sennheiser Momentum Wireless M2 AEBT plays a fantastic, balanced and above all unsaturated sound. The warm, low and slightly dark feature of the PXC 550 has made clarity, a firm division of parts to lower, upper and higher. Momentum Wireless M2 AEBT also surprises you with holography and the entire width of the stage – and here we have to deal with closed headphones! 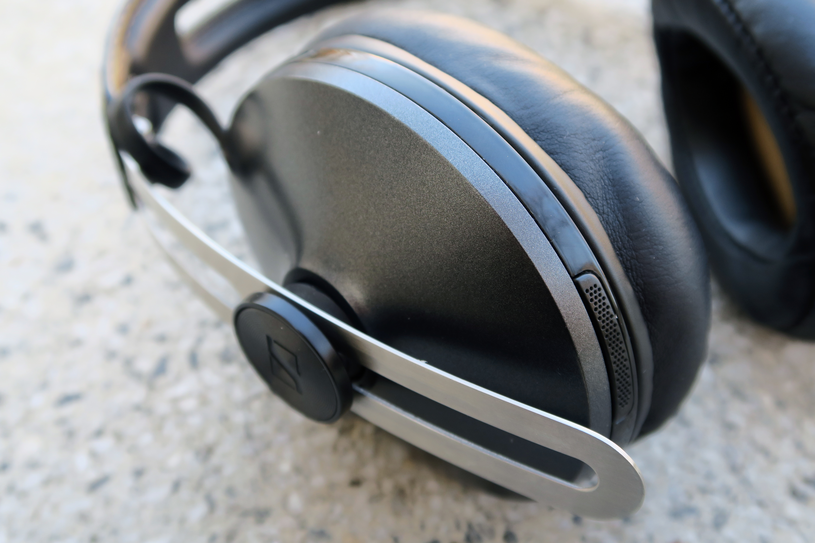 The thing that will certainly appeal to demanding listeners is the fact that in this version of the German company's headphones it seems that everything is unusual and "in place". The bases are completely controlled by the tendency to aggressive impact and drop into very low band sacks. I like a kind of "mountain" does not sparkle, does not hurt and simply completes the whole. That's why it's worth to look at these headphones, this is the center. The Sennheiser Momentum Wireless M2 AEBT relieves the PXC 550 in this respect, which effectively directs us into the center of operation. However, it is small, but …

Despite its default "mobility", this model is rather demanding in terms of the quality of the material being played – this can also be heard if you use Spotify itself. "Momentums" love high quality files and only when they open the door, they have private side doors with a red carpet, a small room and a discreet sign "VIP". The time spent on combining good quality source files will be twice as long as it is listening. For example, take the Take Five by Dave Brubeck, which allows you to watch musicians on the stage, as if they were a few meters ahead.

In the case of mobile devices, noise reduction listening enabled in the wireless version gives a much better experience than a classic cable connection without connecting headphones – it's hard to tell what this all is, but it's very likely that it's built-in the amplifier and the converters that are activated are included headphones. 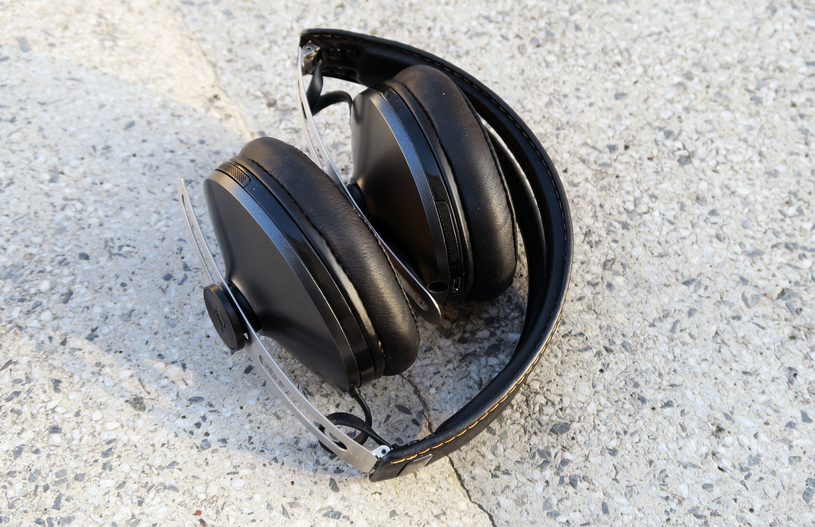 If you are talking about ANC, when I tested the Sennheiser headphones, I had the impression that it works a bit worse than in the PXC 550 – a train ride, a car or the use of headphones during the flight causes much less noise and unwanted sounds to reach our ears, but in this case PXC 550 wins. The more "fun" model of the German manufacturer was better isolated from the environment. This does not mean that the Sennheiser Momentum Wireless M2 AEBT is weak in ANC case – what is it, no.

So, who will be the most entertaining while listening to this headset? Of course, people who enjoy instrumental, classical music occasionally include jazz or other forms of sound, such as rock, metal, or ambient. I have the impression that the Sennheiser Momentum Wireless M2 AEBT is adapted for those who are looking for a feeling that allows you to create a private concert of your favorite band between your right and left ear.

Personally I listen to a lot of electronic music and I am doing well with this "Momentum". In a few moments, I had the impression that the headphones did not have the "fire" and the fun earned by the PXC 550. 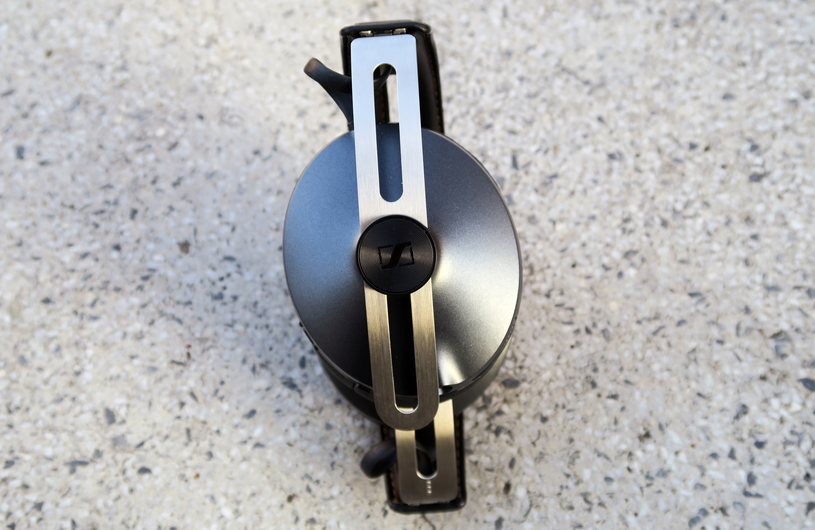 Here is the definitive answer to the question of where the difference is between the Momentum Wireless M2 AEBT and the PXC 550. The former are focused on a clear, slightly more analytical sound for people with a special musical taste, while the latter gives a lot of versatility and simply have fun.

The manufacturer declares that the headphones will work for about 20 hours at each battery charge, and this is a reasonable and achievable result for me. During the entire period of use of the headphones, I do not even have to interpret them, so you can be sure to listen without long access to the socket. No one will want to take this pleasure quickly.

The answer is simple: yes, if you take into account what (musical) and for which this model was created. After more than a month with the handsets of a German company I know that they are suitable for work and travel, as well as for evening, relaxing sessions with your favorite songs. I also have the impression that the manufacturer's request to return the Momentum Wireless M2 AEBT is even worse than the version of the PXC 550. 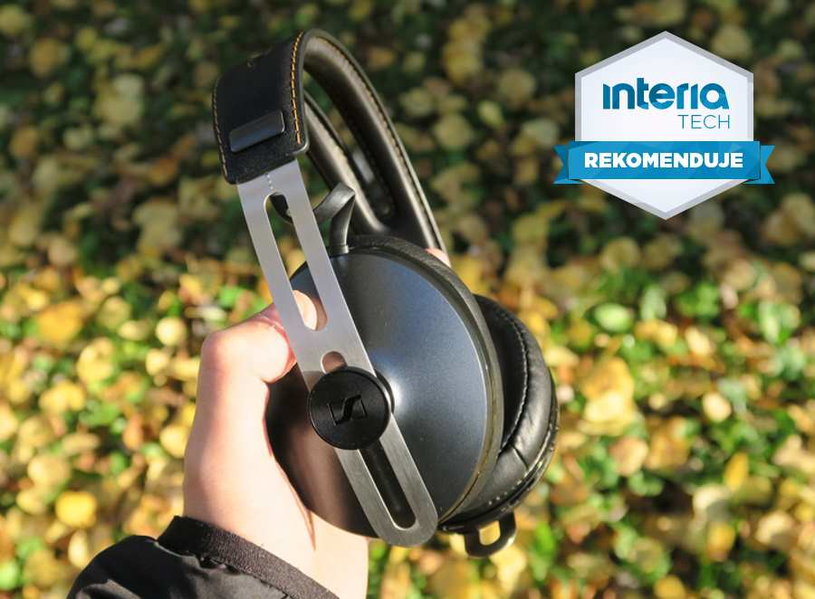 So, what do we get in exchange for something more than 1000 PLN? Well designed retro headphones with a variety of connectivity and listening capabilities. For this very large comfort and efficient, active noise reduction.

Cake icing at the Sennheiser Momentum Wireless M2 AEBT is the fact that pain after spending money on them completely disappears after a few minutes after giving the headphones.

Hot and definitely recommended. There's no need to think about that.

Sennheiser Momentum Wireless M2 AEBT headphones are designed for demanding recipients who need a mobile design that provides a sensational audio experience regardless of location. Convenience, design, manufacture and attention to detail simply prevent them from being held on these headsets.