Scandal KNF. The presidents of Idea Bank and Getin Noble Bank are slowing down. The parties conduct operations without interruption 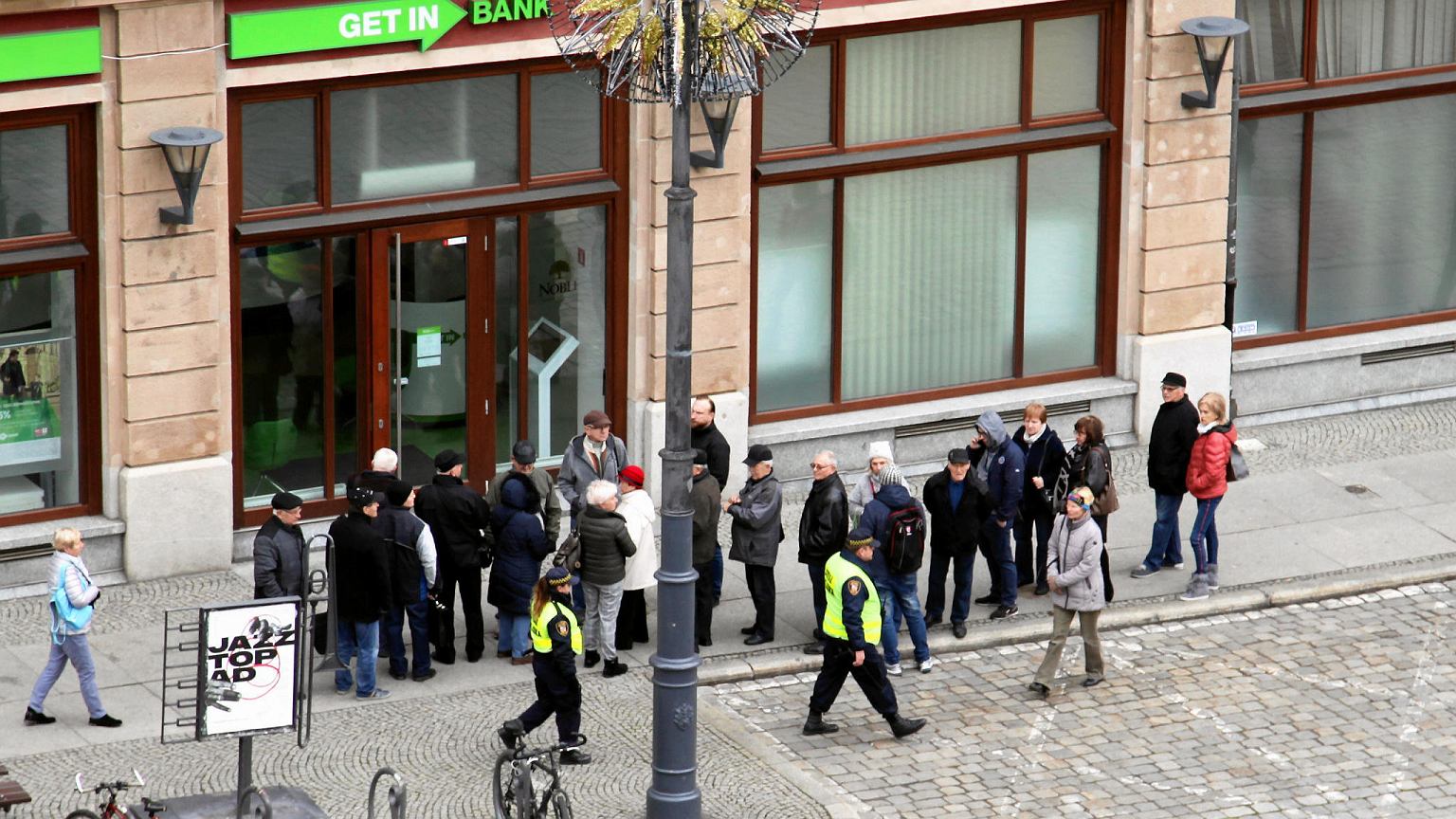 – The Bank's activity does not differ much from what it did and does not. All operations are carried out without interruption, and customers are serviced in normal mode – he spoke to ISBnews p.o. President Idea Bank Jerzy Pruski. In the years 2009-2016 he was President of the Bank Guarantee Fund Pruski, and since 2017 he was the Vice President of Getin Noble Bank.

From a customer's point of view, it is extremely important to distinguish between two circles. The first refers only to the media information that prevailed in the public debate. This is 100% of the entire bank. The Bank does not participate in this debate and has no relationship or source in its current operation. The other is the daily activity of the bank – what we do is normal operation

Similar tones about the situation Getin Noble Bank says the head of the institution, Artur Klimczak. In a conversation with Rzeczpospolita on Monday, Klimczak emphasized this "The bank operates operatively, executes all orders and instructions of the clients permanently." Klimczak does not directly answer the question about the outflow of deposits, but also (even in the context of the last months) that we had to increase the interest rate on deposits and take care of liquidity slightly.

The president of the bank, Idea Bank and Getin Noble Bank, also warn that they will send a message after the Financial Stability Committee's Sunday (ie, the Heads of the PFSA, the National Bank of Poland, the BFG and the Ministry of Finance). It was emphasized that the position of the banks is stable (currently regulating liabilities to customers), If so, the National Bank of Poland is immediately ready for liquidity support "provide servicing of obligations to clients in the bank".

The Financial Stability Board (as well as the chairman of the National Bank of Poland, Adam Glapiński, commented on Sunday's interview with "Wiadomości" in the TVP or the Bank Guarantee Fund) that investors' savings – both personal accounts, savings, deposits – they are guaranteed by a bank guarantee fund up to an equivalent of 100,000 PLN. In fact, BFG's guarantees were also underlined by the Idea Bank itself.

Also read: NBP leader on the night meeting: during this time, we had to meet because of media noise

It should also be noted that there are no justifiable fears that the Bank of the Guarantee Fund would not be able to cope with any disbursements if a major bank in Poland had fallen.

– Tomasz Obal, member of the Board of Directors of the Bank Guarantee Fund, was recently translated into next.gazeta.pl.

You should also pay attention to These state institutions also have a "recipe" so that the bank will not go bankrupt in Poland – if this is justified by the social interests (this means that it could lead to the stability of the banking sector or a large share of public funds). Speaking of forced restructuring (the so-called resolution). It is implemented by the Bank Guarantee Fund. Arsenal on what BFG can do is pretty big. For example, the Fund may sell the shares of an underestimated entity, sell the activity of a deprived person or part of it, set up a bridging institution (ie the Special Institution to which the good assets and liabilities will be transferred) of the company), burden the owners and certain creditors of the threatened entity by rebuilding its capital and allow it to continue its business.

We are writing more about the KNF scandal, including here:

– Head of the National Bank of Poland at a night meeting: During this time, we had to meet due to media noise

– KNF Affair. "Sokal will eat." Czarnecki claims that the president of a man is threatening the auditor of Gethin Noble Bank

– A night meeting of the Financial Stability Board. NBP is ready to support the Czarnecki banks

– President of the National Bank of Poland to TVP: "There are two people who want to shake the financial system in Poland"

– KNF rejects the accusation of Roman Giertych. The office has recordings of conversations with Czarnecki's banks

– Internal control with the Polish Financial Supervisory Authority. In addition to banks at Czarnecki, another bank under magnifying glass

It’s Iga’s game time. The Pole will play for the finals. Where to watch? [TRANSMISJA] Tennis

Łódź: A traffic policeman hit a pedestrian. He is facing disciplinary proceedings

The British are furious. Karol showed that there are double standards? – Virtual Poland