Congress sorting "questions" on the tax on tobacco taxes 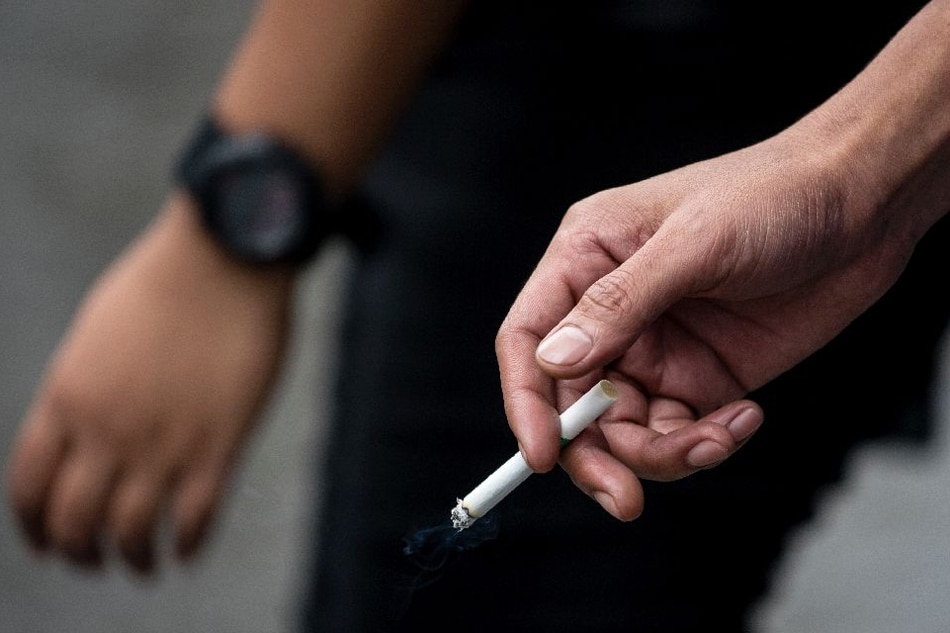 Manila – Members of the House of Representatives classify "questions" about the proposed increase in the tax on tobacco slaughter after some of the congressmen from Luzon questioned the scheme of revenue sharing, the legislator said.

The lawmakers are discussing how many collections will be dedicated to local authorities, said Angelina Tan, chairman of the Quezon Health Committee.

"I think some issues are solved by some members of the Congress. They told me [it was] as regards the upper limit of the LGU, which lays down a tax on sins, but I am not aware of the details, "said ANC.

The bill on the slaughter tax will be returned to the plenary debate, amended and adopted before it can be transferred to the lower house for adoption and ratification, said Senator Juan Miguel Zubiri. There are similar debates on tobacco taxes in the Senate.

Parliament will adopt a "revised version" of the law on the slaughter tax, said President Gloria Macapagal-Arroyo.

President Arroyo says House will adopt a revised version of the law on tax on sins. Arroyo explains that the Senate, which was adopted by the Senate last night, will change the Senate, which the Parliament will then take on the concerns of North Luzon's congressmen. pic.twitter.com/cSRDvnp2Is

– with a report by Sherrie Ann Torres and RG Cruz, News-CBN News