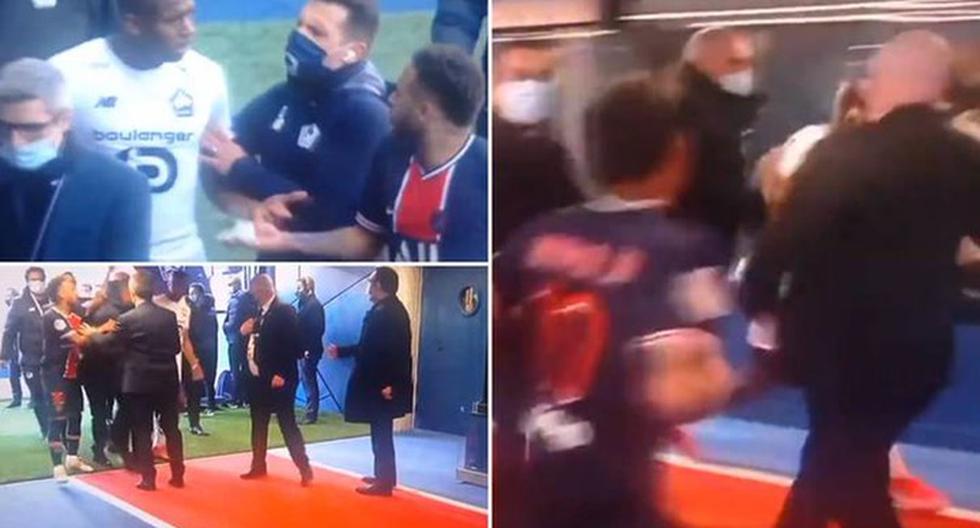 Neymar he left his team – again – at the moment they needed him most. PSG striker was expelled for pushing Tiago Djaló in discounts for the match against Lille. By the way, a very important commitment for the team of Maurizio Pochettino, as he faced the first and second in Ligue 1.

Despite seeing a red card when his team lost 1-0, the Brazilian continued to show an angry attitude. As proof of this, some footage from the official show followed 10 shows of “Les Parisiens” inside the Parque de los Príncipes stadium. Along the way, the South American star played in a second cross with Portuguese Djaló, also thrown off the field.

Neymar and Djaló exchanged words at the door that led to the dressing rooms. The scene warmed up when Lille defender Les Bleus punched him in the face. The staff of both clubs and security had to intervene immediately so that the athletes did not go for punches.

SEE | He has not extended with PSG yet: Neymar is offered to FC Barcelona and could reunite him with Messi 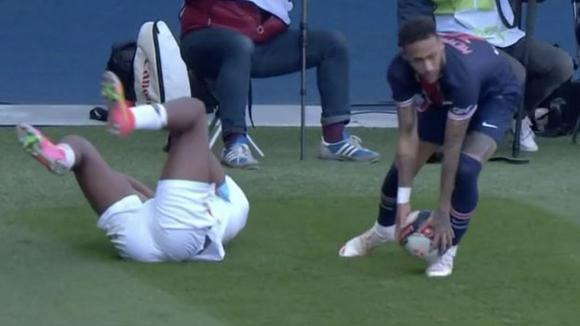 Neymar was ruled out for a double warning against Lille. (Video: ESPN 3)

Similarly, Portugal remained a thorn in the side of the international group’s apparent aggression with “Canarinho”. When he went to answer, the human wall prevented a fight. Anyway, one of the Lille members fell in the middle of a confused action. While Ney continued to utter phrases until he entered PSG’s locker rooms.

Thus, the Parisians were the biggest losers of the day in France. Lille added 66 points with a score of Jonathan David with a score of 1: 0 and led three in front of the capital. In addition, the top star of the team lost control, saw the red, fought in the tunnel tunnel and next week in the Champions League met Munich Bayern. 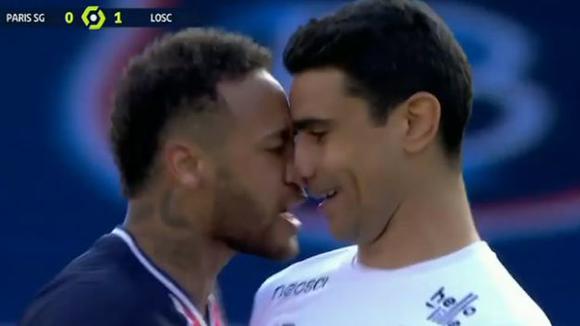 Neymar was shown a yellow card after 48 minutes for slicing down Lille. (Video: ESPN 3)

According to the criteria