Home / peru / UN: "We can not end AIDS unless we end its stigmatization"

UN: "We can not end AIDS unless we end its stigmatization" 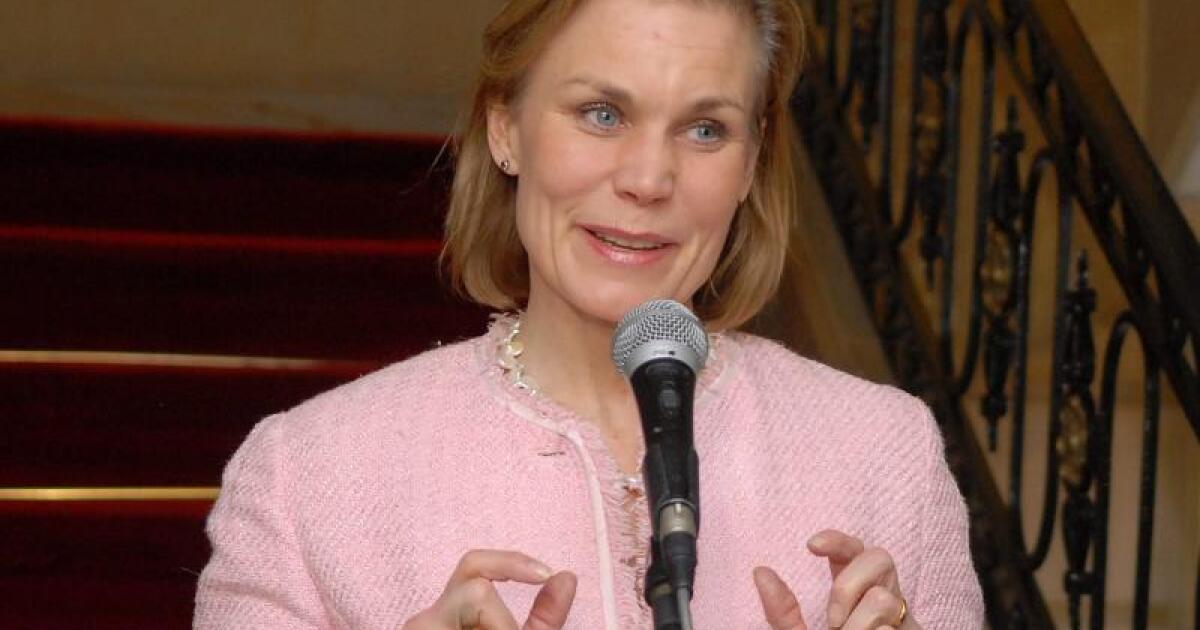 The UNAIDS Program Director, Gunilla Carlsson, warned on Tuesday that AIDS will not end if stigmatization and discrimination related to this disease are not interrupted.

"We can not end AIDS unless we end the stigmatization and discrimination related to HIV," Carlsson told a press conference at the United Nations Headquarters in New York.

In her speech, the UNAIDS Director pointed out that the report presented by her agency in mid-month shows that "the key global AIDS targets are unlikely to be reached by 2020, even in those countries and regions where they reach you. progress. "

According to this report, published on 16 July, approximately 1.7 million people with a human immunodeficiency virus (HIV, AIDS triggered) in 2018 (16% less than in 2010) and around 770,000 died due to related illnesses. with AIDS.

Carlsson said that in order to achieve the goal of only 500,000 infections per year, "in the next 18 months, the infection should be reduced by 70 percent, which has never happened."

As he already warned the report of his body, Carlsson warned that annual achievements "are decreasing and progress is slowing down".

The study underlines that "alarming increases in" HIV infections have occurred in 2010 in areas such as Eastern Europe and Central Asia, the Arab States or Latin America since 2010, although it also underlines that significant progress has been made in some countries.

In order to change this change and to approach the world without infection, the director of UNAIDS has demanded, in addition to fighting stigmatization and discrimination against those who suffer from this disease, "a strong commitment of political leaders" to this goal.

Currently, 37.9 million people are currently infected in the world and only two out of three have access to antiretroviral drugs, according to the latest annual report presented in South Africa, with data updated by 2018.

What does it mean that the asteroid is potentially dangerous to the Earth? – El Comercio – Peru

"Chucky": That's how the virgin doll changed since it was created 31 years ago PHOTOS AND VIDEOS Trade | TV | Hollywood