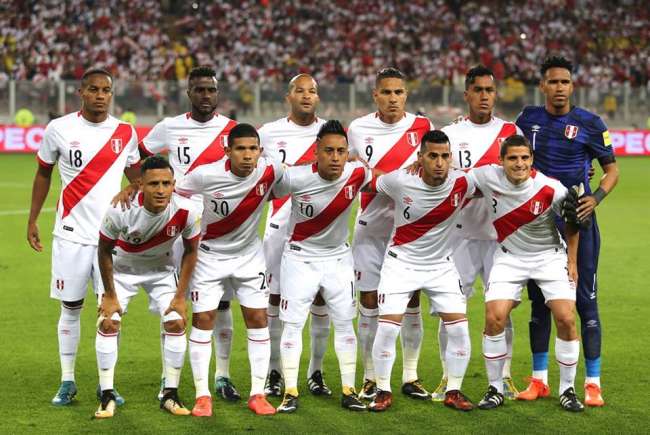 Peru vs Ecuador will be more than friendly to consolidate the team for the Copa América 2019. It will also be a match to give the victims of the tragic accident of the U-14 team from the province of Rodríguez de Mendoza.

The Ecuador Football Federation team, through its Twitter account, confirmed what was already expected: at least seven minutes silent for 7 dead from a fatal accident in the Amazon.

"Ecuador's organizers against the Peru Party confirmed the act before the start of the game as a posthumous donation to the victims of the disaster suffered by members of the Sub 14 football team in the province of Rodriguez de Mendoza, Amazonas, who died on 7 occasions."

It should be noted that last week, the bus with the Sub-14 team from the province of Rodríguez de Mendoza fell into a 90-meter abyss, on the road 20 minutes from the city of Chachapoyas.

DATA:
The Peruvian Football Federation and Real Madrid were some of the subjects that showed solidarity with the relatives of the victims.