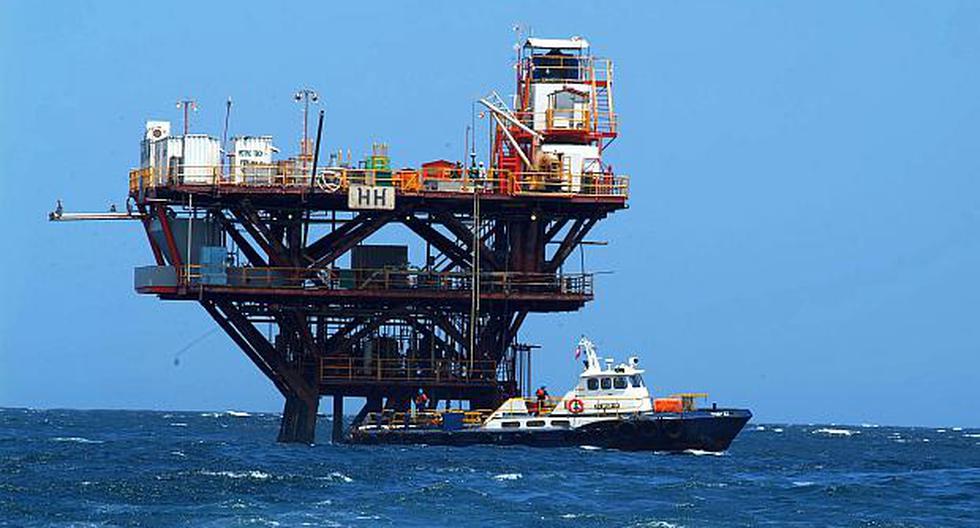 The sale was announced yesterday, Tuesday, January 19, 2021, by one of the former shareholders, the Colombian oil company Ecopetrol (ECP), which together with the South Korean National Petroleum Corporation (KNOC) transferred 100% of the shares. from the OIG Group to its subsidiary De Jong Capital LLC. Both the ECP and the KNOC held 50% of the share capital of the same company, which had been the parent company of Savia Perú SA since 2009.

De Jong Capital LLC specializes in this type of investment that adds value to the technology.

CEO Brent De Jong had successful experiences related to the energy industry in Peru when he was CEO of AEI (Ashmore Energy International) such as Luz del Sur, Calidda and Fénix Power.

With this acquisition, De Jong Capital LLC wishes to continue to contribute to the development of the oil and gas industry in the north of the country through Savia Peru, which will continue to carry out all operations related to the operation normally.

Lima and 23 provinces without quarantine but with curfew News

Samahara Lobatón is furious when they criticize his appearance SHOWS

Colombia: The alleged corpse of Peru, thrown from a bridge, remains in legal medicine