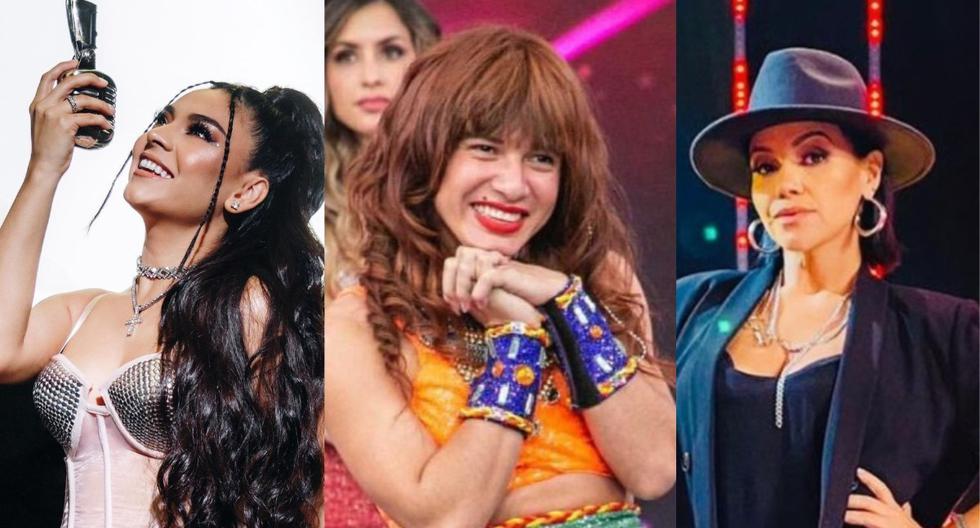 Ernesto Pimentel, creator “Chola Chabuca”, has announced that his circus show will return from Friday, July 23, and will be called “Kausachun Bicentenario”.

The event will take place in La Cúpula de Las Artes del Jockey and will feature the group “La Uchulú”, which will perform in a circus for the first time.

Ernesto Pimentel emphasized that his return to the performing arts brings him a lot of emotion and nostalgia. “I have the support of colleagues. This is a show in which Chola Chabuca surrounds herself with people who are better than her so that families can enjoy. On this return, I feel excitement and nostalgia. “, the artist said at a news conference.

What’s more Pimentel has confirmed that his new top works in the show Cielo Torres and Shantall Young Oneto will be responsible for honoring the bicentennial of Peru with their beautiful voices.

In a preview of what the show will bring, Cielo assured that he will sing a duet with Shantall. In addition, everyone will perform their best hits.

While Bettine Oneto’s daughter said it’s about sharing because the circus is a joy and a family. “I’m going to learn songs for kids and what clowns do,” He said.

On the other hand, Pimentel further noted that all biosecurity measures introduced by the government to prevent the spread of COVID-19 will be available in his circus. He even ensured that everyone passed the discard test.

“I am very grateful to God that he was able to put on the show in a safe environment. We have a 5000 m2 tent with eight entrances so there is no crowding at the entrance or exit “, he referred.

He added that his return to the performing arts inspires him because he will be able to delight many people live and also reunite with the ensemble he has for his family.

“We can’t ignore recognizing the contribution of the circus in Peru because it’s 100 years old and where the tent is, we need to celebrate freedom because it’s a place for everyone.”, said the creator of the film “Chola Chabuca”.

This year, on July 23, kicking off a circus show at Jockey Plaza, Pimentel pointed out that due to the capacity set by the government, there will be just over 300 people.

In this regard, he mentioned that another show will open on Sundays. Also that the streaming feature will be available on July 28th and 29th.

“The circus is made up of illusions and every Peruvian circus family needs to bring their own art, no matter the size of the tent, so I invite you to celebrate the talent of each of our colleagues“, Held. 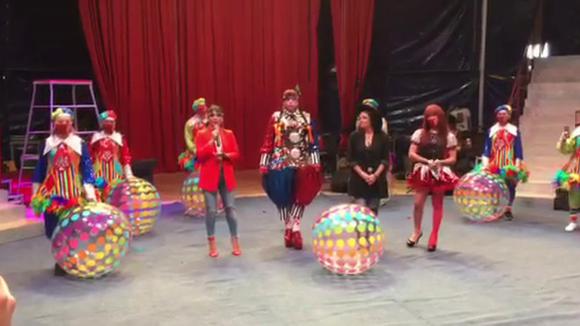 Ernesto Pimentel has confirmed the debut of the film “La Uchulú” in his new circus season, which begins on Friday, July 23 at La Cúpula de Las Artes del Jockey. 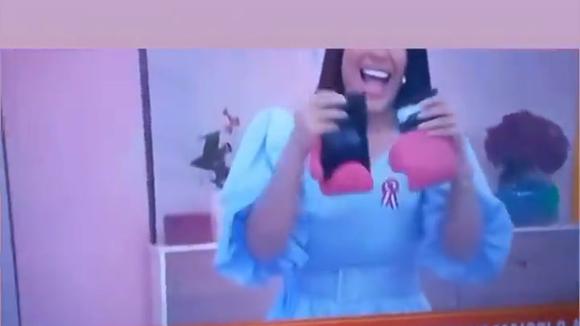 The head of “Women in Command”, who is pregnant with a girl, was delighted by a gift from a Peruvian boxer.

Peru: E – commerce will increase by 110% over the next five years ECONOMY