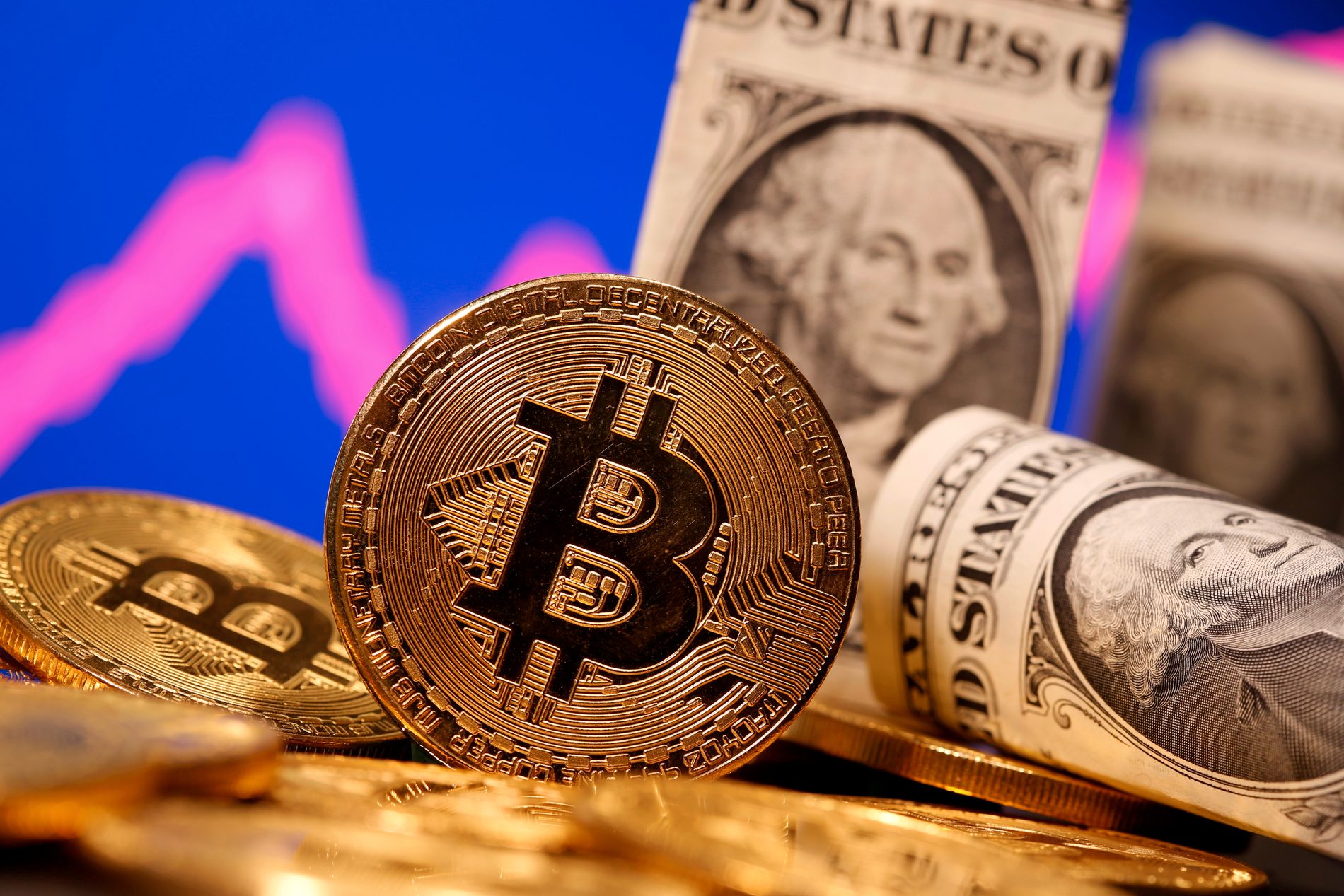 The crypto exchange is valued higher than the companies behind the Nasdaq, Oslo and New York Stock Exchange – combined.

The day on Wall Street was dominated by the news that Coinbase was on the crypto exchange list. At the end of trading, the main indices look like this:

The S&P 500 fell again from yesterday’s rising record. The Nasdaq stock market is also falling, but is benefiting today’s newcomer Coinbase. During the day, the crypto exchange was the second best-selling and exploded.

Coinbase is the first company based solely on cryptocurrencies to go public in the US.

The Nasdaq, according to the Wall Street Journal, set the benchmark at $ 250 per share before listing.

Shortly after Coinbase came to the stock market, however, they were traded more than $ 400 per share.

The company is valued at more than $ 100 billion, making the crypto exchange larger than the companies behind the Nasdaq, New York Stock Exchange and Oslo Stock Exchange.

The value of the company corresponds to NOK 840 billion.

At the end of trading, however, the Coinbase share fell to about $ 325. It gives the company a market value of about $ 80 billion.

CEO among the richest in the world

As recently as two years ago, Coinbase was estimated at only $ 8 billion.

Coinbase CEO Brian Armstrong could benefit from this with a 20% stake in the company.

With today’s market entry and price jump, Armstrong ranks among the 100 richest people in the world.

According to Forbes ’list of the world’s richest, the Coinbase boss will end up in about 85th place with his just over $ 20 billion on Coinbase. All the other values ​​he sits on can rank him even higher.

The largest US bank, JPMorgan Chase, fell 1.85 percent on the stock market during the day.

This is despite the fact that the bank reported good results from the first quarter of 2021 and sold three billion dollars more than analysts had predicted.

Analysts forecast earnings of $ 10 per share, but the result in the first quarter was more than $ 18. According to CNBC, this is almost 500% growth compared to the previous year.

Goldman Sachs recently announced that it will start offering bitcoin investments to its customers.

Vaccine companies continue to compete in the stock market

Johnson & Johnson have suspended the introduction of coronary vaccines in Europe, and the U.S. Drug Enforcement Administration has stopped vaccination with J&J after several blood clot incidents after vaccination.

While that means fewer syringe tips in American weapons in the future, it may have nothing to say in the long run.

“The Johnson & Johnson break will not have a significant impact on vaccinations,” Jeff Zients, coordinator of the U.S. government’s Crown Government, was quoted as saying by CNBC.

According to Zijent, the U.S. has “more than enough” Pfizer and Moderna vaccines to track three million vaccinations a day. So far, 7.2 million Americans have received the J&J vaccine, 100 million Pfizer and 85 million Moderna, according to the U.S. National Institutes of Health.

Shares of Johnson & Johnson rose 0.29 percent during the day.

The Moderna share had another good day on the stock market, at 6.89 percent.

The company today released new findings concluding that Moderna is effective against all coronary infections and 95 percent against serious diseases up to six months after the second dose is set.

Pfizer has already published similar results, which found that their corona vaccine was 91 percent effective against all coronary infections up to six months after the second dose.

The Pfizer director also sought to close the stock market on Tuesday, announcing that the company could deliver 10 percent more doses of the vaccine by the end of May than previously promised by the U.S.

Pfizer shares ended where they started, with only a slight increase of 0.02 percent.