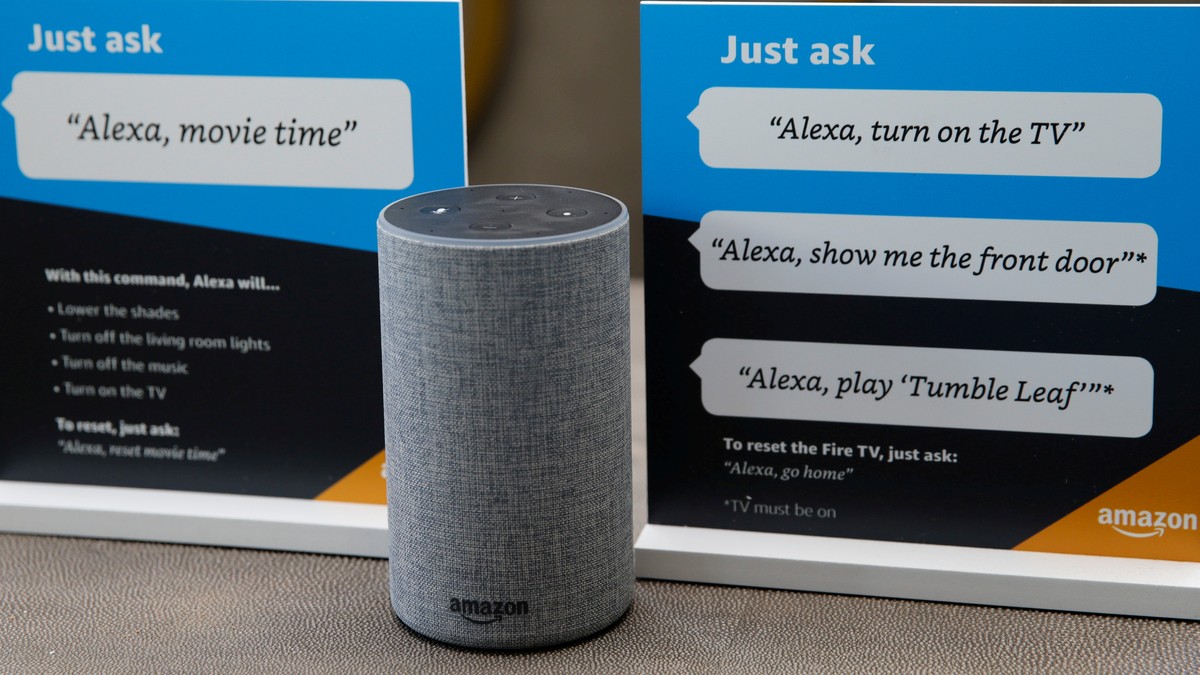 According to Bloomberg, Amazon has permanent employees and freelance workers in offices in the United States, Costa Rica, India and Romania.

They work there nine hours a day to listen to up to 1000 audio files that need to be rewritten and entered into the system so that Alexa's speech assistant can become smarter and better at recognizing commands.

Bloomberg spoke to seven employees who say that most of the tasks are simple, such as collecting specific words and names to see if the system recognizes what people are asking for.

Sometimes they listen to private conversations, singing or screaming children.

Employees also say they use internal chat groups to share audio files when they need help, or if they find something they think is fun.

Occasionally, the occurrence of unpleasant or criminal situations may also occur.

Two employees say they heard what they perceived as sexual abuse, and that this can also be shared in chat rooms.

Amazon says they have guidelines to follow if employees hear it, but two employees in Romania say they were told they did not mind Amazon.

Last year, the US judge ruled that Amazon had to hand over two days of shooting from a house in which two women were killed in the hope of finding the culprit.

– No tolerance for abuse

Amazon spokesman writes that it is a very small part of the imagery used in Alexa's training.

"We have strict technical and operational guidelines and zero tolerance for systemic abuse. Employees do not have direct access to information that could identify individuals or user accounts," the company writes.

In terms of usage, Amazon states that Alexa commands can be used to improve the software, but the company does not say that people listen to footage.

He can start himself

According to the BBC, both Apple and Google also people listen to voice assistant Siri and Google Home smart speaker.

Apple provides shots with random ID numbers so that the owner can not be identified, and Google also distorts voices that nobody recognizes.

There is no evidence that smartphones would send footage before the user "wakes up" by saying "Alexa" or "Hey Google".

The speakers constantly listen to these words, all the recordings that are made, while the unit "sleeping" must be permanently deleted.

Amazon's employees who talked to Bloomberg say they can hear about 100 shots every day, where the speaker switched on without being told. These audio files should also be overwritten.