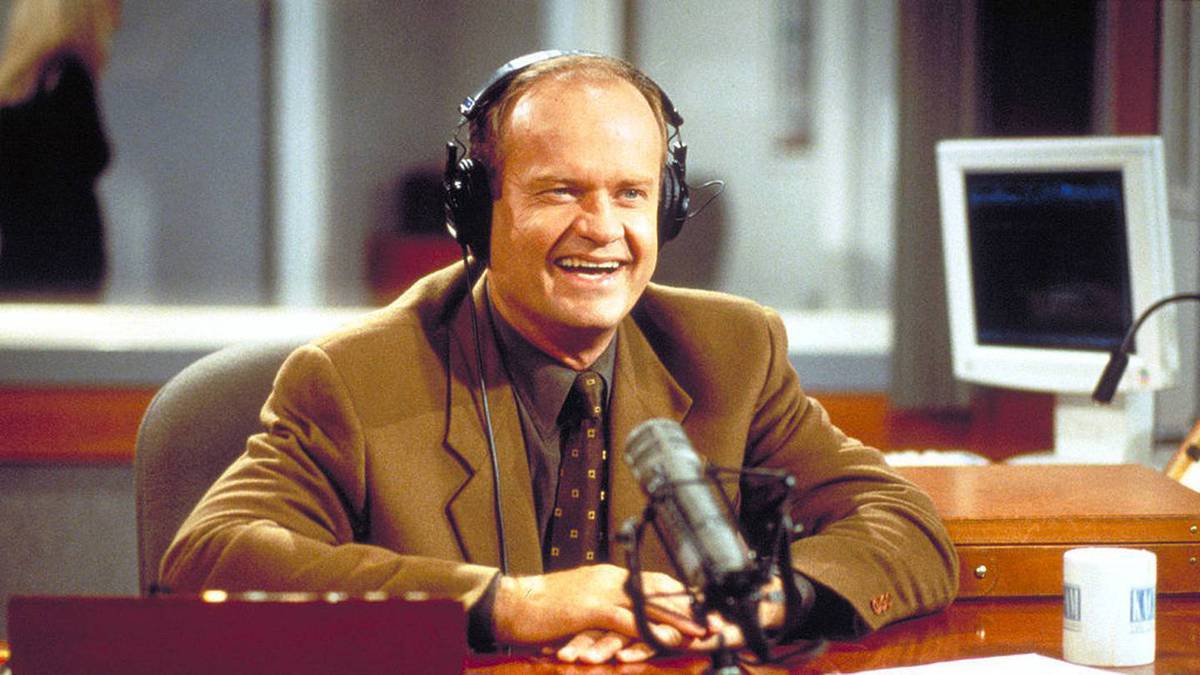 The show that followed the life of dr. Frasier Crane, a psychiatrist who had his own radio show, is still one of the most successful television shows of all time.

Kelsey Grammer, who played Crane, confirmed the news of the show’s revival.

“I look forward to sharing the next chapter of Dr. Frasier Crane’s further journey,” he said.

It is unknown at this time which of the other members of the band will return after the restart.

Frasier was screened worldwide between 1993 and 2004 and received 37 Emmy Awards.

CBS Studios president David Stapf said “fans have been calling for his return for a long time and have now responded to that call”.

Frasier was a spinoff series from Cheers where Dr. Frasier Crane one of the characters.

The show followed his life and relationships with his father, brother and housekeeper, among other key characters.

Frasier is not the first show from the 90s to return in 2021. Earlier this year, it was announced that it would also be a relaunch of Sex and the City.