Vincent Janssen will play in the Mexican next season. The 25-year-old striker leaves Tottenham Hotspur and sign CF Monterrey.

Both Monterrey and Tottenham do not report how many years Janssen did the club, which has won four times in the MX League. Also, the transfer amount was not disclosed. "We want Vincent all the best in the future," reads a short message on the Spurs website.

Three years ago Tottenham paid 22 million euros for Janssen. He came in as the best Eredivisie shooter and striker of the Dutch national team at the Premier League club but could not meet expectations. In 31 league games, he scored only twice for the London players.

In the 2017/2018 season, Janssen was six months hired on Fenerbahçe, and last year Tottenham did not register for the Champions League after the winter break. In Monterrey, Janssen now hopes to breathe new life into his career. 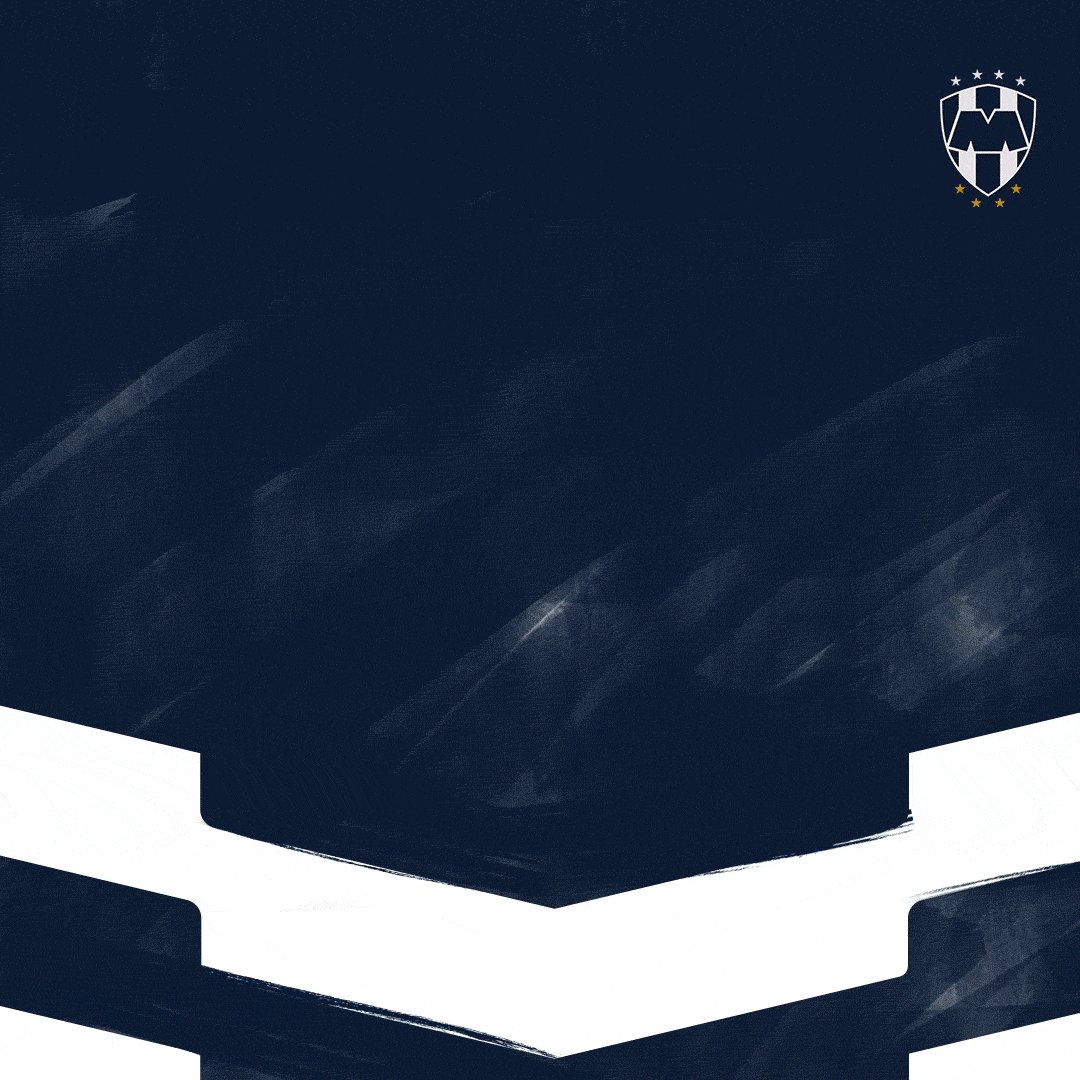 Janssen, who played his seventeen and, at the moment, his last international match in October 2017, is one of the first Dutch players to play in the Mexican league. Romeo Wouden played Cruz Azul at the end of the last century, and at that time Jorg Smeets was active in this club.

Monterrey showed interest in Luuk de Jong early in the summer, but the striker decided to join PSV for Seville. With Janssen, the club recorded a Dutch striker.

By the way, the former AZ player in Monterrey is still under contract. Celso Ortiz left Alkmaar in 2016 and has since become the international player of Paraguay in the Mexican club.

Girl (6) in a coma with wound with ghb | Inside