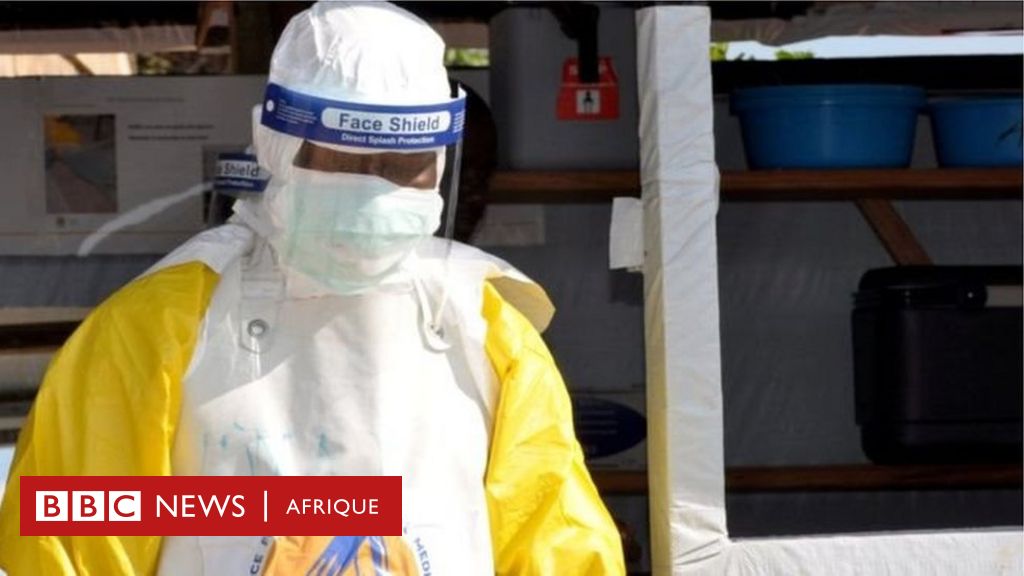 The Congolese Ministry of Health and the World Health Organization (WHO) have suspended efforts to eradicate the ebola epidemic in the Democratic Republic of the Congo due to an attack on Saturday in the east of the country.

The Congolese authorities and officials of the World Health Organization have made a decision to fight the word near the UN base near the city of Beni.

Sixteen United Nations employees were evacuated to fight just a few meters from an emergency aid center to help eradicate the ebola that has killed more than 200 people in the DRC since August.

Continuing the Ebola campaign in the Democratic Republic of the Congo

The garment struck the building in which they were. But the source of the shell remains an enigma.

It is not clear when WHO staff will return to their jobs.

The Congolese Ministry of Health has accused the attack on the Allied Emergency Forces (ADF), a Ugandan rebel group operating in the area since the 1990s.

Earlier this week, seven peacekeepers and 12 Congolese soldiers died in a joint operation against ADF rebels.