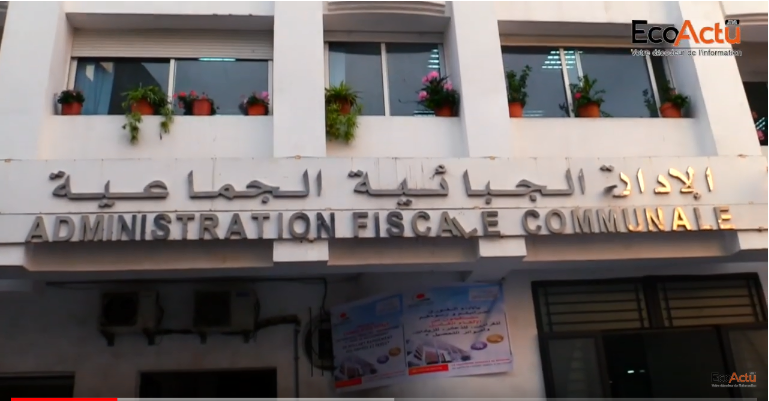 Countdown started. More than 40 days before the end of the period, which the General Treasury of the Kingdom of the Kingdom grants to taxpayers with debts issued before 2016, and which relate to all taxes and royalties. The amnesty tax was laid down in the Finance Act 2018 in order to encourage taxpayers to pay their debts by canceling the additional tax base, namely fines, penalties, allowances and late recovery costs. As the deadline approaches, the TGR, in cooperation with its regional partners, promotes awareness-raising measures implemented by the General Treasure of Kingdom since January 2018. In order to better understand the scope, the proportion of this ammunition operation, but also the risks to taxpayers, is the team EcoActu.ma went to a meeting of the municipal tax administration in Casablanca.