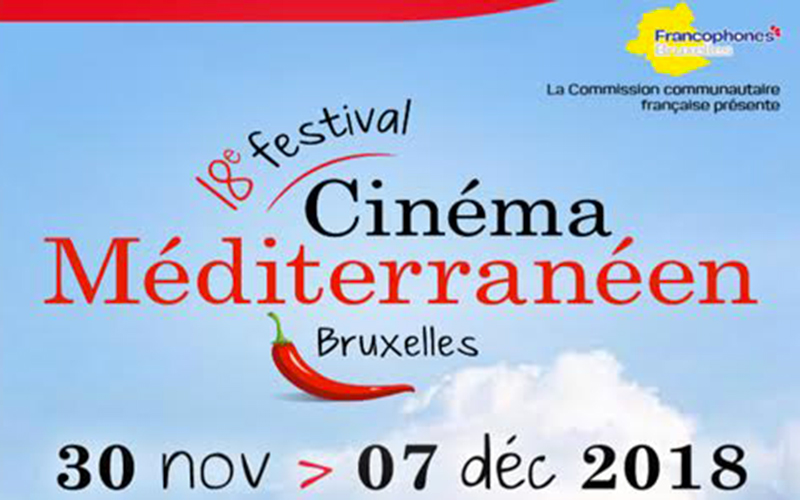 For its 18th edition, from 30 November to 7 December, the Brussels Mediterranean Film Festival will focus on the seventh Moroccan art with a selection of films such as "Sofia" Meriem Ben M "barek" or "AJI-BI, Women's Clock" Raja Saddiki.

The Moroccan film is at the center of attention at the Brussels-based Mediterranean Film Festival, which runs from November 30th to December 7th. During this time, six Moroccan films will be screened togetherth edition. " The history of Moroccan cinema that opens with the film "The Bloody Son", a film signed in 1958 by Mohamed Osfour,st Arab Film Festival in Brussels in 1984, when the Mediterranean Film Festival is no longer working with him, say the organizers. A common history carried out by the important Moroccan community in Brussels "Also on display, feature film" Sofia "Meriem Ben M 'barek has repeatedly rewarded most of Cannes in the Un Certain Regard section, where he received a prize or" Tazzeka With Jean-Philippe Gaud, an optimistic story of exile. In the MeDoc category, which includes documentary films on topical issues and social issues, four Moroccan films will be presented: AJI-BI, women's clock "From Raja Saddiki" The time Arabs danced From Jawad Ralib, " Big little Miloudi Leila El Amine Demnati and " House in the fields From Tale Hadid. On the side of the jury, we find a Moroccan actress Nadio Kound, who played Volubilis "Faouzi Bensaïdi. She will be with Sam Garbarsky (president), Farid Bentoumi, Laurent Capelluto, Lucie Debay and Guilaine Londez.