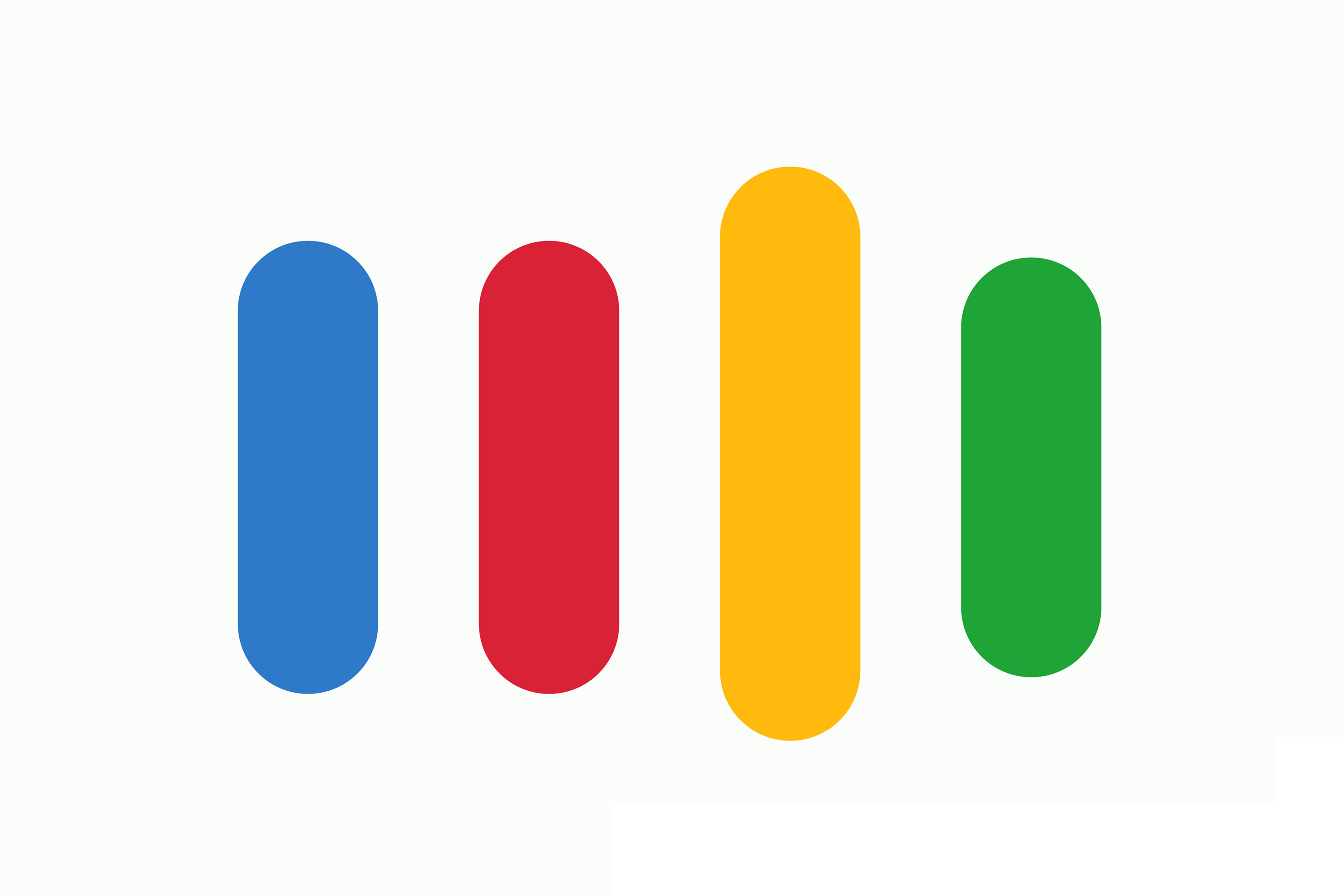 Google Assistant now allows you to send text messages directly from the locked screen of your smartphone.

voice commands increasingly popular, especially on smartphones. Unable to send text for the timeGoogle voice assistant, without unlocking the smartphone. This is possible with a new update.

To date, you have to enter a code to unlock a smartphone send SMS via Google Assistant. In particular, it can be considered as a security measure, so that sending messages is not accessible to anyone.

Now it seems that things have changed: sending messages with a lock screen is possible and confirmation appears, as before, on the wizard screen.

The function is currently Only available in the test on Google Pixel 3 devices running Android Pie. This coincides with the introduction of the beta version of the Google app.