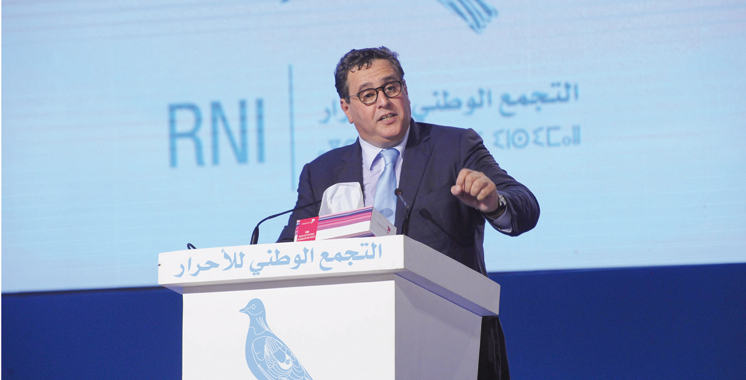 After four decades of existence, RNA is opening up to new professional categories that the client has forgotten. Engineers and doctors come to form a small army of senior officials, who allow Dove to weigh the management of the departments that he does not currently run. 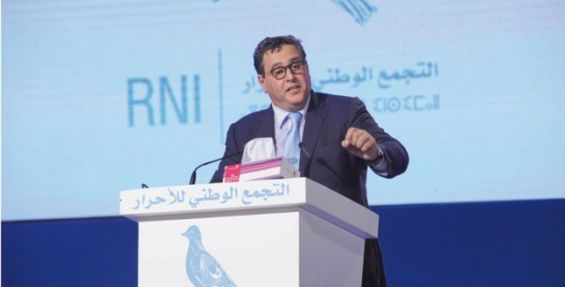 In anticipation of the forthcoming legislative elections in 2021, Azeri Akhannoucha of the RNY will acquire new parallel organizations. Within a few weeks, Colombe added two important structures to his organizational chart: engineers and health workers. They were born after two meetings, which took place on June 29 in Tangier and on 21 July in Rabat.

Two meetings were attended by approximately two thousand high officials, mainly from the Transport and Health departments. La Colombe no longer hides her efforts to run these two ministries in the next government.

The meetings in Rabat and Tangier enabled RNI to open up to new professional categories, which are traditionally far from the party. Previously, engineers and doctors were forgotten by an independent client. The formation, which since its founding in 1978 has been a favorite destination for agricultural and industrial sights to the extent that it has forgotten the technocrats.

Aziza Akhannoucha's arrival at the party's control in autumn 2016, after a debacle in the legislative elections on October 7 of the same year, introduced a new strategy. It does not entirely violate the political orientations of customers who are aged four decades, but are trying to update them. In this context, Colombia has recently acquired youth and women's structures.

This openness for engineers and doctors also enables the client to build a strong network of senior public officials. These are those who are raining and shining in the ministries, blocking or facilitating the work of ministers.

All major groups advocated an obligation in the category of public service managers. Istiqlal, USFP, PPS, MP and recently PJD want their positions in responsible positions in the departments.

This is evidenced by the appointments that were announced at the weekly meetings of the government, most of which are partisan. Ministers leave, but civil servants remain at least until retirement. The RNI has finally understood this situation and is trying to make up for lost time.