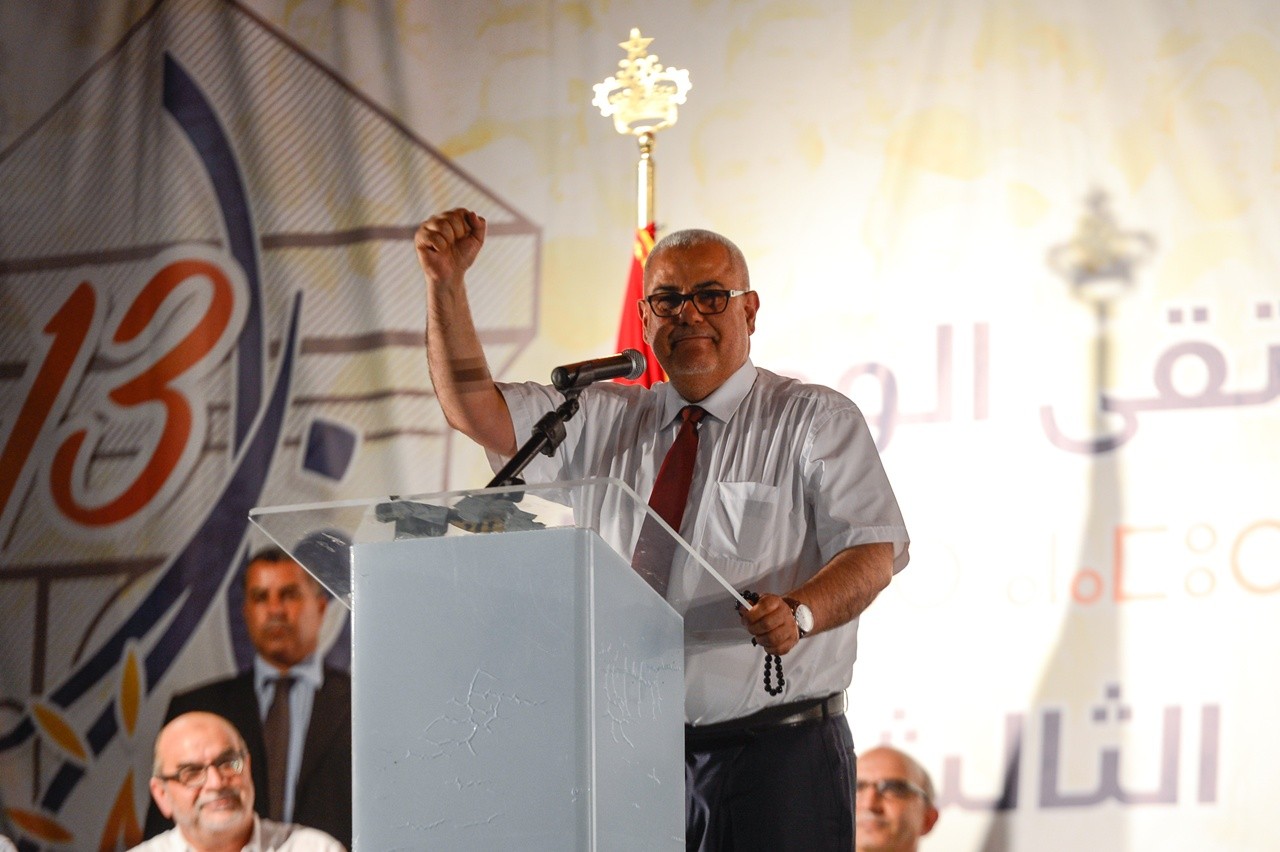 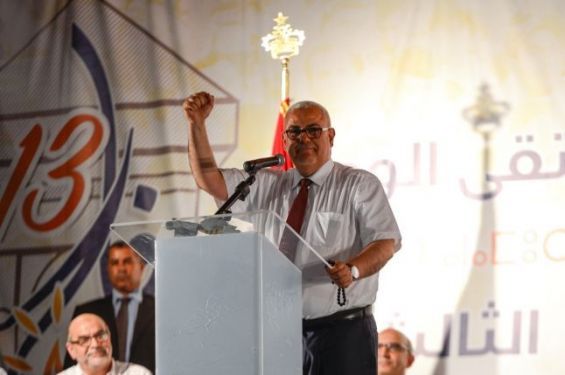 Young PJDs again offer a starting point for Abdelilah Benkirani to express their views on "the Moroccan political context and the inputs of the reform". The announcement made by the former Prime Minister on his Facebook page the previous evening.

Benkirani will discuss this topic on Wednesday, July 24, at 10.30 am, at 3 pme the youth political forum Lamp, which opened in Kenitra on Sunday night.

The former Secretary General of the PJD will have the opportunity to comment on the adoption of the draft framework law on education in the plenary session of the House of Representatives, and to shoot red circles of his opponents within his party's secretariat.

A regular rally is organized, organized by young customers. The body advocated the proposal to allocate 3e mandate at the head of the party at eighte Congress of the lamp in December 2017.