The battle for world domination 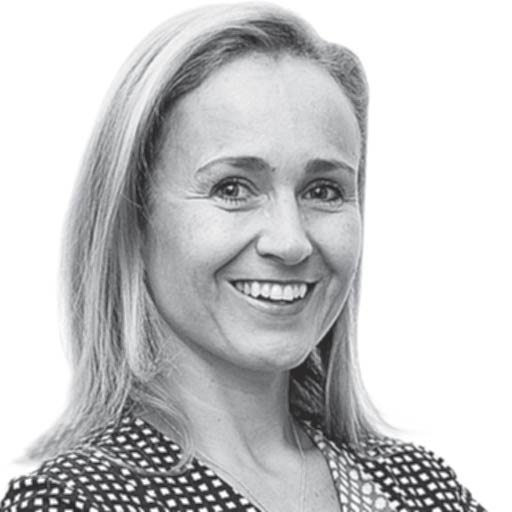 Mexico has been dealing with commercial disputes with the United States of America since the first campaign of the President of the United States began. Trump does not like trade, and the concept of a trade deficit goes beyond that. It believes that imports are more than exported as a loss of economic power. If your economic relationship with Mexico is disturbing, the relationship with China should create mixed feelings. On the one hand, there is a huge fear of being overcome and, on the other hand, a great desire to control the many variables the Chinese government has.

However, the business issue is just one of the edges of this conflict, perhaps the tip of the iceberg. China and the United States are fighting for world power because they were the first force on the planet. Not only, of course, in the economic field. Fight for power; For leadership. China – and Asia – want to restore the place they occupied at other times of history. The fight takes place in a different way. Technological progress will be decisive.

And in this arena, China is moving faster than the United States. The technological development of, in particular, Asian and Chinese companies is undeniable. With the World Intellectual Property Organization (WIPO) information, in 2017, all patents reported worldwide, in the year 2017, 65.1% came from Asia. 20.3% came from North America. It is not just about the number of patents required, or the percentage that they represent for the total number, but for the rate of change. In 2007, the shares in Asia and North America were 49.7% and 26.4% respectively. The countries that requested the most were China, the United States, Japan, South Korea and the euro area. China has started to show progress since 1995, but by the end of 2005 it ranked among the top five. In 2005, speed accelerated considerably. Last year it exceeded Korea and the euro area, Japan in 2010 and the US in 2011. In these four countries, together with the eurozone, 85% of patent applications are concentrated. Germany is the leader in Europe.

Of the 10 companies that have applied for more patents, eight are Asian, one is American, the other is German. Most requirements relate to computer technology. Perhaps the most significant example is the fifth generation of mobile telephony, 5G. In a simple way, like the 4G allows us to connect with people, 5G will allow mass users to connect with the things that surround us: the Internet of Things. Some countries are already in it. The United Kingdom has recently issued and already operates in South Korea. China is the leader in the development of this technology. The United States is moving slower and slowing down the development of related technology. That is why commercial reactions have a real technological dominance and world power in the background.

Here we are discussing whether knowledge is overestimated if the analysis and technique are elitist or necessary, if it is important that trade unions, and not education of children, there are countries that see technology as a path of development. Mexico can not be seen in this mirror.

The faculties of veterinary medicine, medicine, pharmacy and nursing will discuss health challenges

There will be an LMP classic in the final! Naranjeros eliminates the sultans and they will receive Tomateros

There are already 30 medical schools in the country, reports AMLO – ContraRéplica