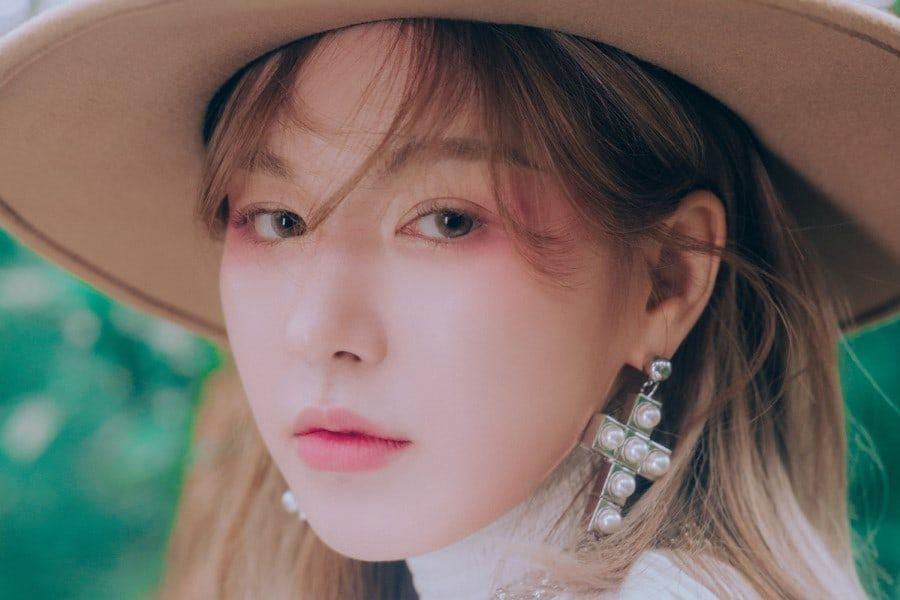 On April 5, at 6 pm, KST Wendy released their first solo mini-album “Like Water” along with a music video for the title track.

In addition, Wendy’s album climbed to No. 1 on the charts of domestic albums such as Hanteo and Yes24. The title track “Like Water” also took first place on various music sites immediately after its release.

Congratulations to Wendy for her successful solo debut!