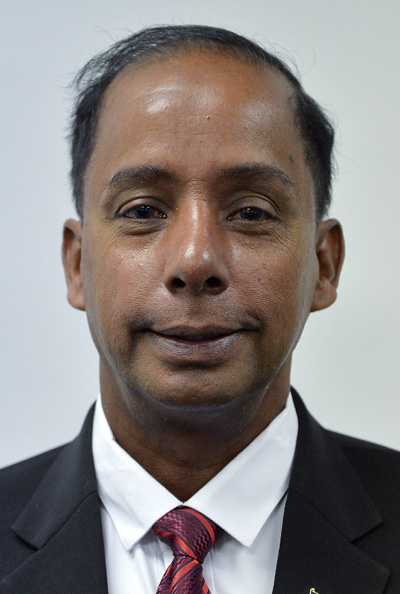 KUALA LUMPUR: Some members of the previous management misused money from the Human Resources Development Fund (HRDF), including the purchase of real estate in the country without the approval of the HRDF Board of Directors.

The Minister for Human Resources, M Kulasegaran, said in the disclosure of the findings of the Management Committee (GOC) that the investigations found that there were some elements of fraud, including high salaries and allowances paid to selective administrative staff.

"Large sums of money were also redirected without the authority of the Human Resources Committee for less effective training programs," he said in his speech during a municipal section with employers' associations and registered employers yesterday.

The Minister said that there is evidence of misuse of powers by some training providers and certain HRDF management staff who abuses the Consolidated Fund in the name of training.

"In these cases, the Human Resources Committee was informed only after spending money.

"In other cases, the administration exceeded the powers and approved projects beyond the permitted limit," he said.

Kulasegaran said that the government would sue the parties involved and added that two police reports had been filed on this matter since the final GOC report was submitted to the HRDF Committee on 6 October.

Later, when he spoke at the press conference, the minister did not disclose the sum of money and said that he would leave the police to investigate.

"Regardless of whether RM1 or RM1 million, there is no difference, theft is theft, CBT (CBT) is CBT, wrong is wrong," he said.

The Committee on Personnel Affairs also called on the Chinese Government to adopt recommendations on strengthening the consolidated fund and to be as transparent and accountable to the public as possible.

"His main focus should be training, retraining and increasing the workforce, and should not be sidetracked for other things. They (HRDF) are not similar to an investment company or a business in their business. Their core business is training," he said.

In June this year, the HRDF publicly considered the allegations of illegal appropriation of the fund of 300 million RM by previous management.

After that, a five-member government committee was set up on 28 June, led by former Secretary General for International Trade and Industry Tan Sri Rebecca Sta Maria, who was in charge of reviewing all aspects of the board's administrative framework.

Sta Maria, who was also present at the press conference, said that the committee also examined issues related to the consolidated fund, for example, whether there is a legal basis for setting up a consolidated fund.

According to the Pembangunan Sumber Manusia Berhad Act 2001, registered employers with employed persons should contribute one percent of the monthly salary of their employee to the fund, where 30 percent of the levy was directed to the consolidated fund from 2016 to help recruit employees from small businesses he could not afford to contribute to HRDF and employees of category B40. Bernama

What do you think of this story?