We have lived in both Moscow and Europe: what does its exchange have to do with insects, horses and cows and why we will continue to live after it Daylight saving time for seven months is introduced on the last Sunday in March (this year – the night of March 27-28), when it is 3 p.m. rotates clockwise forward.

We return to winter time on the last Sunday in October (this year it will be October 31) at 4 p.m. at night by turning the clock clockwise.

In Lithuania, spring and autumn have changed since 2003 in line with the EU directive. Not only the members of the Community but also many other countries have seasonal time.

As early as antiquity, clocks were combined with the sun

This is not an invention of modern times. For example, ancient civilizations used time for nature, for example, they often divided the day into 12 hours, regardless of its length, so they were longer in summer and shorter in winter.

Our usual watches did not appear until the 14th century.

The first idea that shouldn’t waste light hours of sleep in the eighteenth century. erected at the end of the 19th century by the American inventor and politician Benjamin Franklin.

It includes the well-known saying “you will go to bed early and get up – you will be healthy, rich and intelligent” (EArly goes to bed and gets up early, making the man healthy, wealthy and wise).

As American ambassador to France, Franklin, in a public letter published in 1784 in the first French Journal de Paris, suggested that the Parisians save the candles by raising them first.

In a satirical letter, he called for an additional charge on the shutters, an assessment of the candles, and the raising of the inhabitants during sunrise by the ringing of church bells and the firing of cannons. 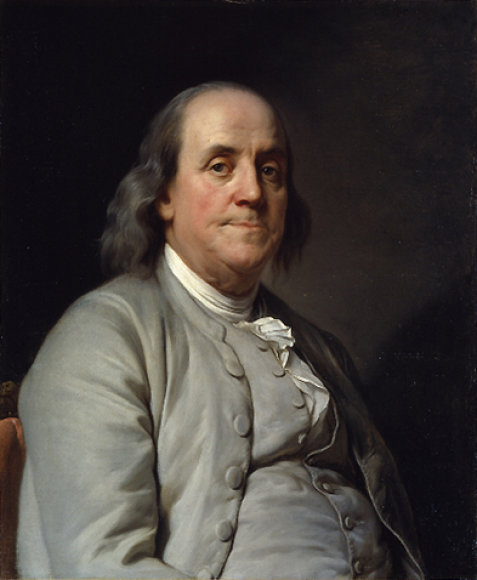 True, B. Franklin should not be considered the father of summer time – the 18th century. pub In Europe, the exact daily routines associated with certain hours were not even taken into account.

Accuracy was needed only a little later, especially for railways and communications.

1810 Spanish National Assembly issued an instructionthat certain meetings will take place an hour later in May and September, private companies have also been able to adjust their working hours, but this is not yet the actual introduction of summer time.

It was invented by George Hudson, a British New Zealand entomologist (insect researcher).

By changing his work schedule, he not only had time to collect insectsbut also enjoy the bright evenings later.

In 1895 he joined the Wellington Philosophical Society suggested spin the clocks for two hours.

This was of particular interest to the city of Christchurch. A few years later, Hudson presented his idea of ​​seasonal time in more detail.

Changing the time value of wars and crises

At the same time, the same thought came to another Briton, just on the very other side of the planet and independent of the Hudson.

Renowned builder William Willett (by the way, vocalist Chris Martin from the popular band Coldplay) prosenenelis), who liked to spend time outdoors, one morning in 1905, riding before breakfast, noticed that many Londoners were still asleep, even though the sun was already rolling across the sky.