Warn Windows 10 users: This error can damage your computer 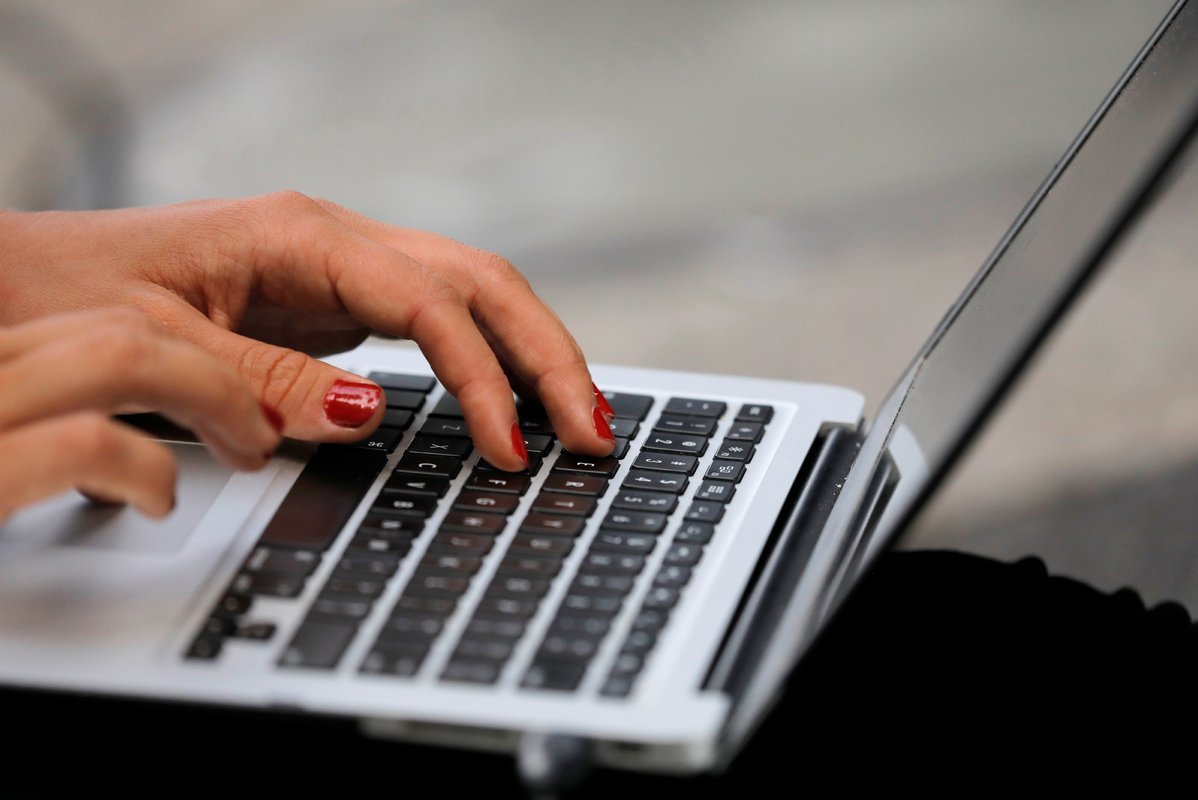 John L., a Twitter user, was the first to point out the vulnerability.

CERT / CC vulnerability analyst Will Dormann later checked the error, adding that it occurs when opening a link to a folder or file, including ISO, VHD or VHDX, unziping a Zip file, opening an HTML file without MoTW, and more.

This can be especially annoying if the code is embedded in a legitimate software connection.

The error will automatically corrupt the NTFS MFT (master file table). Sometimes Windows will prompt you to restart your computer so that it can repair your hard drive. But Dormann says that’s not always the case, sometimes users will have to fix it manually.

Microsoft is aware of the problem and has already reported that it has been fixed. At the same time, the manufacturer urges consumers to be careful and follow proper cyber hygiene.

“We are aware of this issue and will update it in a future release. The use of this technique is based on social engineering and, as always, encourages customers to practice good habits online, including caution when opening or receiving unknown files.”

Dormann remains pessimistic about the correction submitted by Microsoft, saying he reported a similar NTFS bug two years ago that still hasn’t been fixed. He said he would not reveal the exact name of the case yet. It wants to give Microsoft a chance to fix the problem first.

Surprise: Barcelona is once again forced to recognize the advantage of the ashy ASVEL

The topic of manipulative vaccination is expanding: 12 questions have been asked but cannot be answered orally