My faces for fun. Mindaugas Papinigis, known in Emilis Vėlyvis films: sometimes I find it hard to call myself a real actor 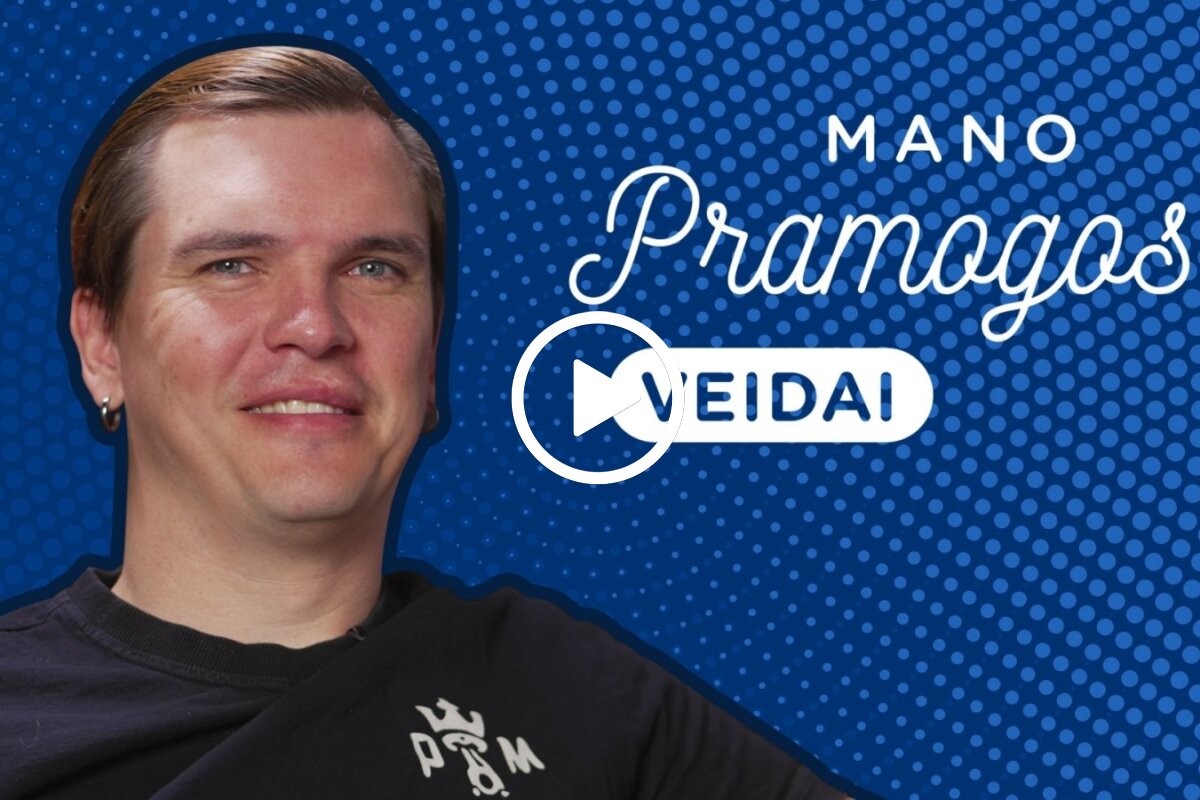 Lithuanian actor Mindaugas Papinigis, who became famous in Emilia Vėlyvis’ films “Zero”, has played many roles in both cinema and television in his career, but says he does not feel like a real actor.

M. Papinigis, who once worked as an “acting agent,” says the actor’s life is constantly sitting in hope.

“Honestly, sometimes it’s hard to call myself a real player. I’m filming and I’ve had a number of roles before, but it’s still hard to think of myself as such. My journey began when Americans in Lithuania were filming the series “Robin Hood” and I came to a Lithuanian film studio to shoot there. I came, sat down, waited … A woman like that came, wrote down my information and everything, “said M.
Papinigis.

“Just before I leave, this woman says,‘ But you really don’t expect us to call you, okay? “And I think,‘ there’s nothing like that, it probably has to be here, it probably happens to everyone. “So, this time no one
he didn’t call, but after 3-4 years, someone actually called and offered to film on mass stages. I walked, walked and really enjoyed it. Then I thought, “I’d like to work in a movie theater,” the actor recalls.

The 42-year-old singer showed the effects of alcohol on her face: she drank every day for three years

Liutauras Varanavičius. Electricity prices in Lithuania are attracted by the dynamics of European markets

Professor Žvirblienė urges you not to doubt the vaccine against COVID-19: the vaccine is useful even if you get sick from it

For the weekend, meteorologists promise a real summer: it will warm up to +27