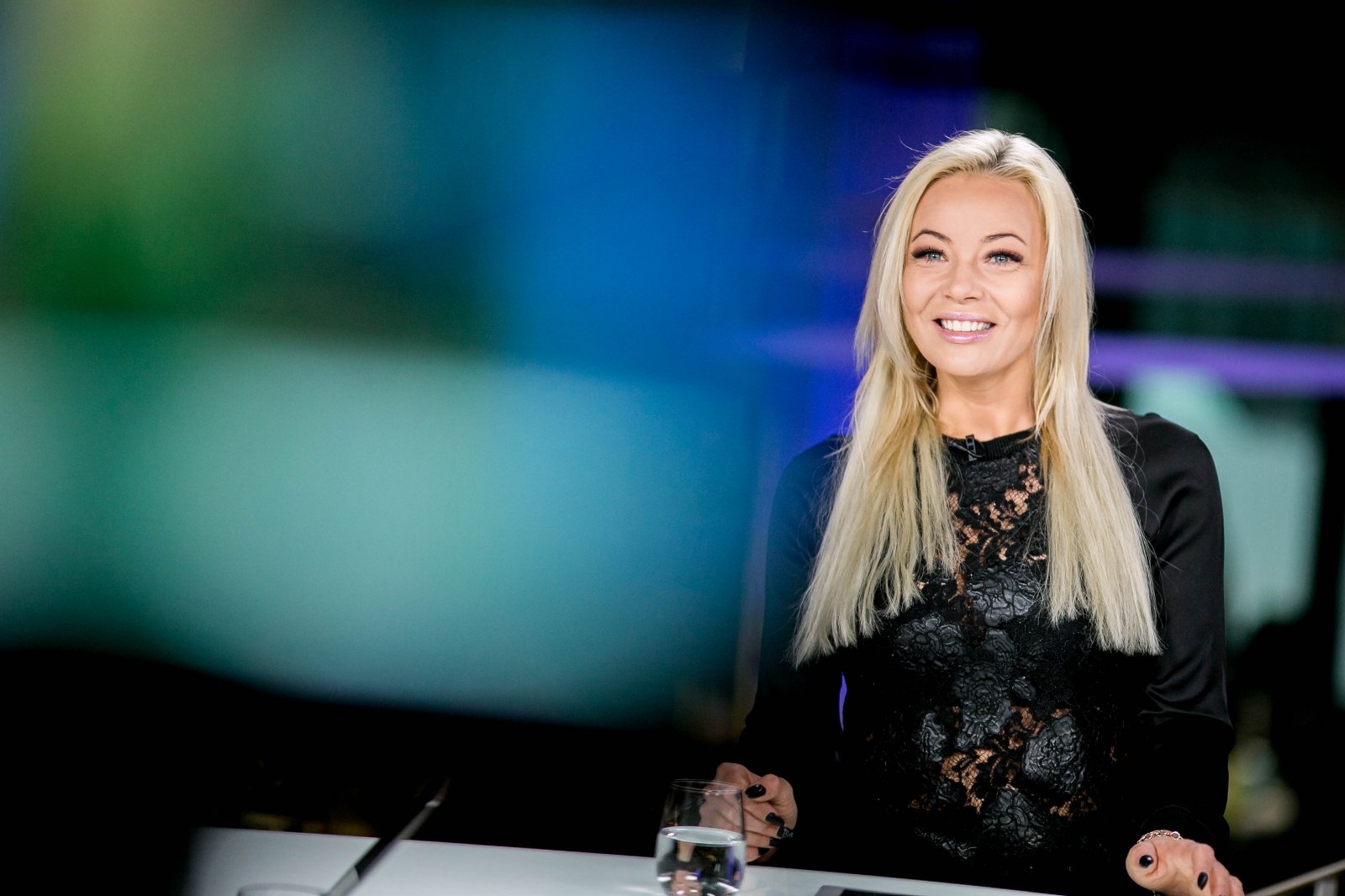 “We just noticed it back then. It’s really embarrassing,” Mia said of the situation at CityBee. – Uncomfortable when the phone is in a public place. Uncomfortable if there is an address of residence that I have already changed but is still uncomfortable. Personal number and everything else. “

Mia pointed out that this is worrying because “you never know what might happen.”

When it became clear that CityBee customer information was leaking, most of the victims began to form a group and were already taking redress. Mindaugas Kiškis, partner and head of the business law firm INVENT, which represents those who want to take action, said most people support the view that at least € 300 should be reimbursed to each victim just for non-pecuniary damage.

“300 euros doesn’t heat up,” said Mia, who has joined the Facebook group, which already has more than 17,000. Member States, but is still considering compensation and follow-up. “I don’t know if I’m going to sign up or not,” she said on the show “Are you serious?”

Miai was informed about this by friends who were not afraid to criticize her extremely simple password – Vilija, although the artist says that she did not download the application to her phone, so she did not come by herself, adding that she is careful and tries to use really secure passwords.

“My passwords are really serious, from words that aren’t even in the world yet,” Mia laughed.

By the way, although after learning of the data leak, she did not attack changing passwords and is still considering whether to seek justice and redress, she said she did not give peace, and messages from non-representatives also arouse suspicion: “I used to write and in the past, but now that you’re writing, it looks like CityBee probably pulled a number out of it and writes about it. It can be anything: both calls and messages. “

Delphi recalls a data leak from the CityBee system on Monday night. It is estimated that about 110 thousand. CityBee Customer Information.

As it turned out, the names of customers, surnames and personal codes, telephone numbers, e-mail addresses, residential addresses, driver’s license numbers and encrypted passwords were leaked. All necessary measures have already been taken to clarify the situation.

Not only well-known Lithuanians are among the victims. According to Seim Laurynas Kasciunas, chairman of the National Security and Defense Committee, the leaks include personal data of politicians or even ministers. According to the parliamentarian, this also poses a risk to national security.

You can find the entire conversation with Mija on the recording of the show “Are you serious?”.

It is strictly forbidden to use information published by DELFI on other websites, in the media or elsewhere, or to distribute our material in any form without consent, and if consent is obtained, DELFI must be cited as a source.