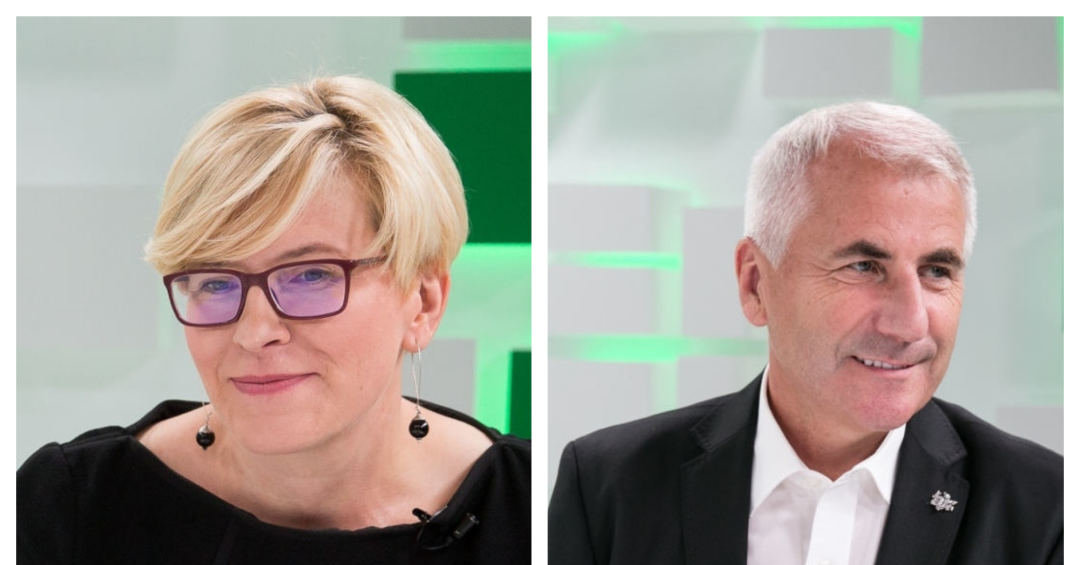 More than half of the 15,000 members of the Christian Democrats have to take part in the House of Livelia in the initial elections. Conservative President Gabriel Landsbergis said party members are active, because of the elections they should not be a threat. In addition, he stressed the high level of non-party activity – a total of 18,000 party sponsors were registered.