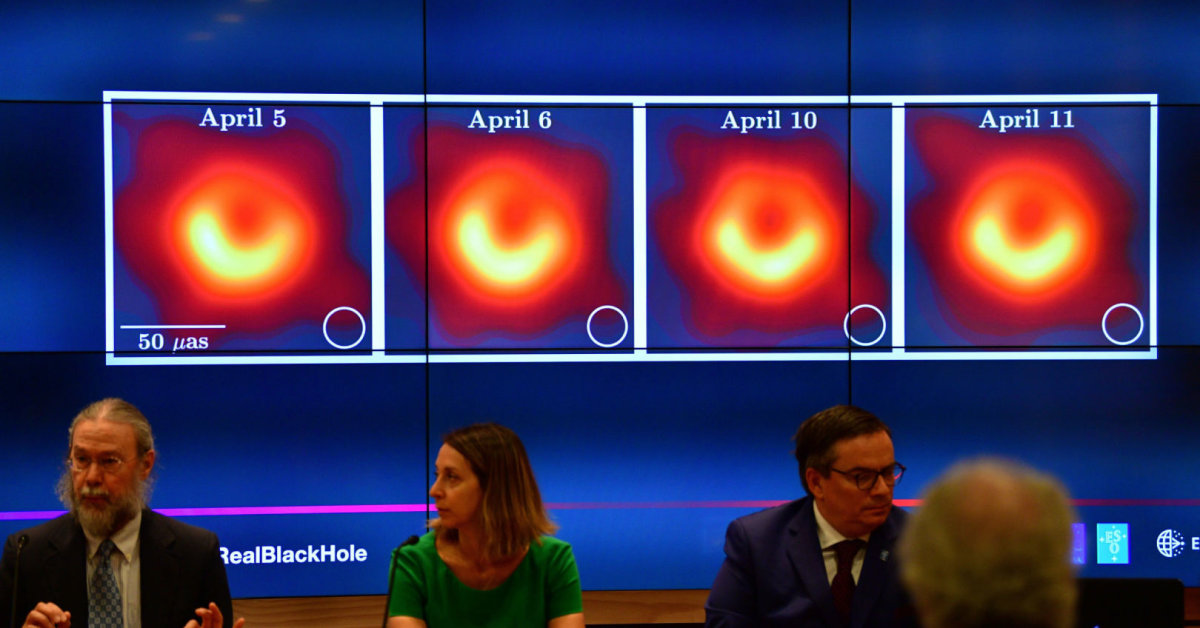 The picture shows the black hole contours with a diameter of 38 billion kilometers, located in the heart of the great M87 galaxy and is 55 million light-years away from Earth.

This is a serious achievement. Black Holes (JS) can not be seen – it does not reflect the light – but from the background of the accumulating disk, which is made of falling material, it is possible to see the silhouette of the JS. This is a picture of a horizon of events in a telescope. The facility in the framework – one of the most massive JSs, which according to scientists can exist: its mass is 6.5 billion times higher than the Sun. 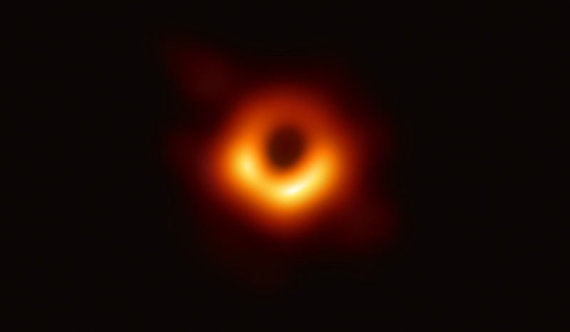 Scientists unanimously acknowledge: "Photography" is an emotional event for some important event. At the same time it shows what was expected. "It's amazing that the visual image is in line with our theoretical calculations," said Astrophysicist Ziri Younsi of UCL, a participant of EHT. "It turned out that Albert Einstein was fine again."

Indeed, the photograph resembles black holes in the literature of popular culture and science. No matter how big the achievement of this image was, it did not disclose new information. Although Younsi's black holes are relatively simple objects, they raise many difficult questions about the nature of space and time. Here are some of them.

How do black holes leave a hot substance at such a speed?

Supermassive JS not only shuffles the material around it, but also expose its remains to the speed of light. This phenomenon is called a relativistic jet or jet. For JS, covered by the telescope, the horizons of events are also characterized by the strongest relativistic jets, which are so powerful that they can run outside the domestic galaxy, which is very large. 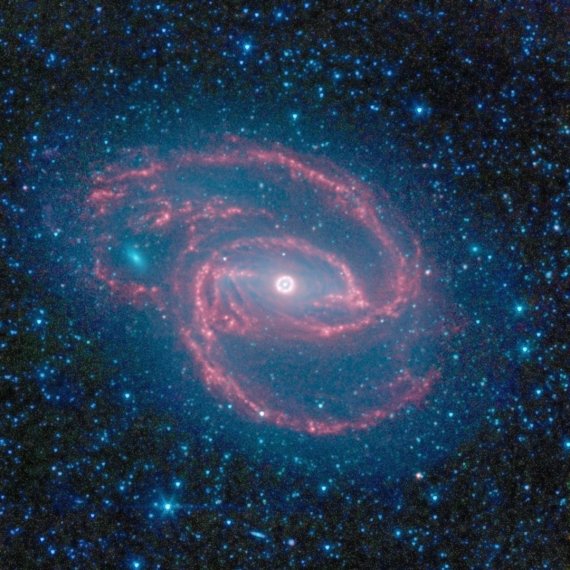 Scientists present this process in general: when falling into JS, matter moves to high speeds, and part is thrown out of persistence. However, the specific details of this process are still controversial. To find out, researchers are likely to need to get larger images of relativistic snakes, says Erin Bonning, an anthropologist at Emory University, USA. It is possible that this will happen quickly: the second EHT target is supermasic JS in our own center of the galaxy: Sagittarius *. It does not create such jets, the supermassive JS galaxy M87, and the comparison of these objects can explain something.

How are the mechanisms of general relativity matched with quantum?

Before publishing the JS, some colleagues hoped to provide new information on this issue, but this did not happen, says Bonning – the image is completely in line with the BRT forecasts and does not close the answer to this important issue. However, JS may give new data whose gravitational forces will operate on a quantum level. 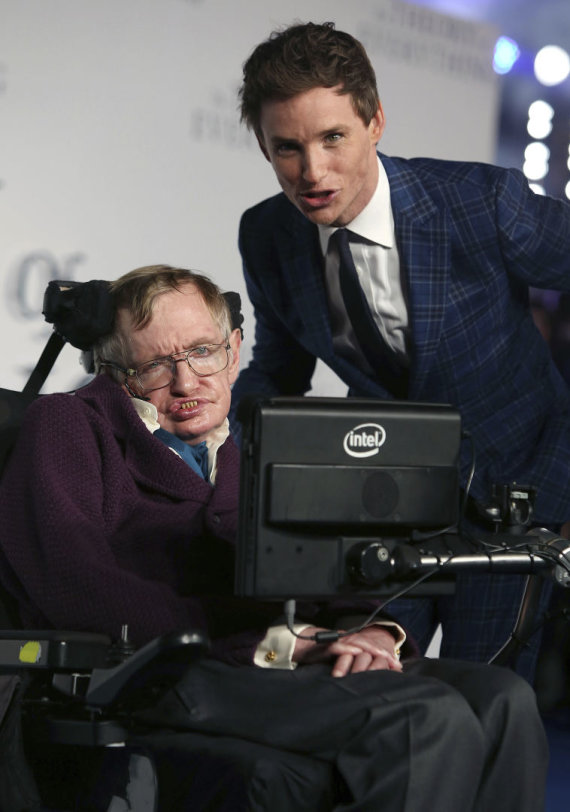 Stephen Hawking thought that JS is not really black, which means it not only sucks in particles, it also radiates. If this process – Hawking radiation – can be proven, it will mean that JS can eventually decrease ("evaporate"), lose weight and energy. Such large objects, as recorded in the Event Horizon telescope, are unlikely to be supported by Hawking's theory.

It is more likely that data in this area will be expected from observations of a black hole – hypothetical objects whose horizon of events is about the size of the palm: their radiation should be more pronounced in comparison with the total mass.

Although the EHT image does not answer these questions, it is still an exciting and potentially promising achievement.

For example, he helped to measure the mass of the invisible object, which is 55 million light-years away. This can help to accommodate other JSs whose estimates have been rough so far.