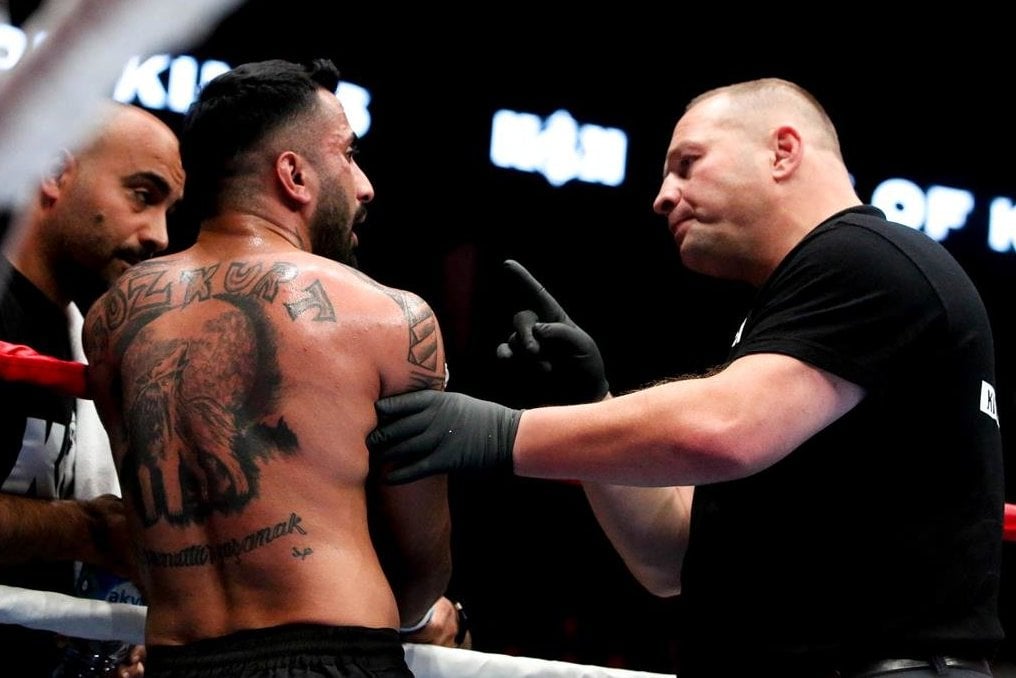 Quite a scandal ended Vitoldas Jagelos and Turkish Bayramo Yalcino fight The handlers have survived the first round in the squad until they have been judged. Somewhat dissatisfied, the Turks actively discussed both the judge and the president of the Lithuanian federation Bushid Donat Simanaitis and did not want to continue to fight. Although the fight was soon declared "without a winner", but after a few moments, the decision was changed, and the winner was elected for Lithuanian V.Jagėlo.

After this tournament, his long-term judge announced an unexpected announcement of his departure from the KKE Saulius Šeškovičiuswho posted on Facebook the top priorities on the social network.

"The second KOK tournament is over, there are lots of passions and emotions, some have won and others have been lost, it is a battle sport, I am not the first to fall into this tournament, and many viewers think that judges are biased and try to pull their own. I can tell the experts myself: First of all, I have the health of the fighters – whether it's a Lithuanian or a foreigner. Secondly, although this is a commercial tournament, I try to always follow the rules of the tournaments, and thirdly, I respect and respect the principles of honorary struggle Thanks to everyone who appreciates my work as a judge and I want to tell you that I stopped my court activities in KOK tournaments. I never say, maybe I'll be back if … "wrote S.Šeškovičius.

"Sportas.lt" contacted S. Šeskevičius, who explained the position of the Turkish fighter and reaffirmed that the health of fighters is the highest priority for him.

Although S. Šeskevicius said that he decided to withdraw, because they were "better than him", he also mentioned his priorities.

"My philosophy is that health is more expensive than any trade," said S. Šeskevičius.

The sportas.lt information portal may not be published in mass media or on websites without written permission.