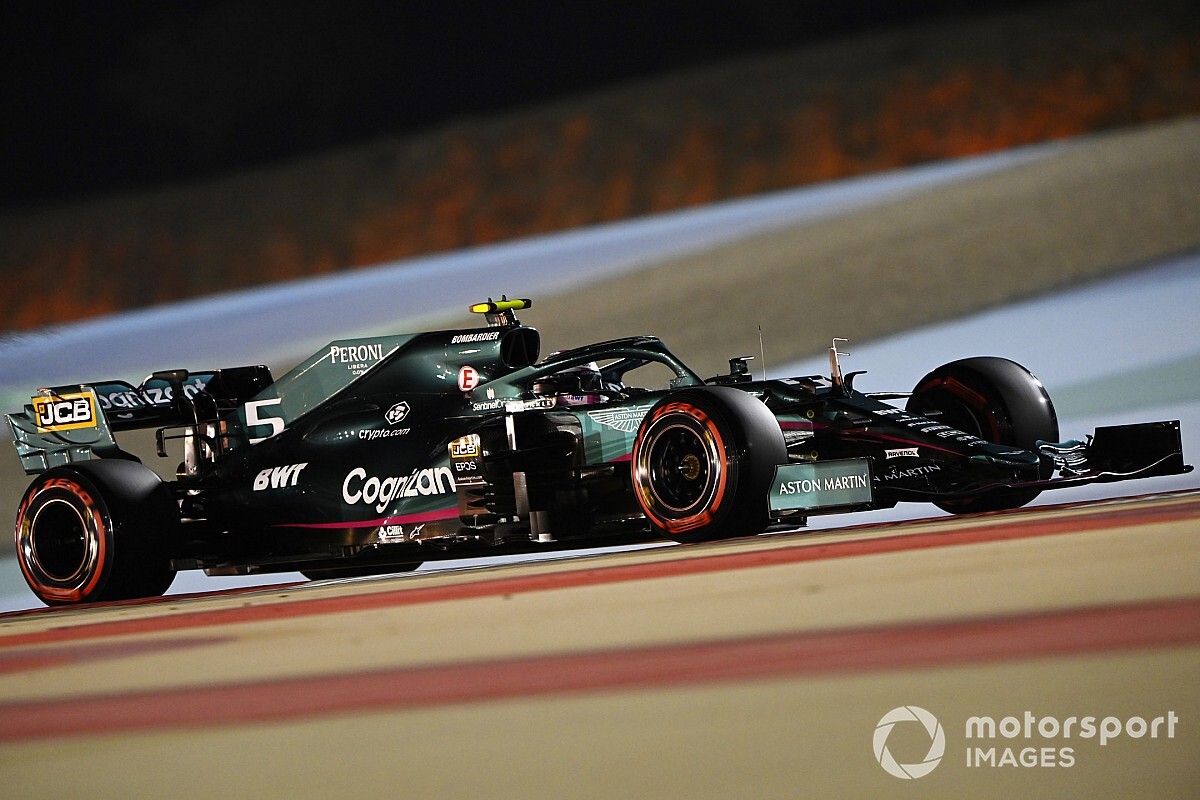 Vettel was just before the start of the last attempt in the first section and barely crossed the starting line before the end of class, but Russian Nikita Mazepin lost control of his car in the first corner and slipped.

Given the dangerous station of his car, double yellow flags were waving, causing drivers to slow down significantly.

The German did not improve his time in the end and settled for 18th place as he looked angry at the lost opportunity.

Last night, observers said they called Vettel for an investigation, but due to a time delay, they postponed this to today and found the German guilty.

As a result, the German was charged 5 places for the withdrawal, which means he started from the last.

In addition, he received 3 penalty points for his driver’s license.