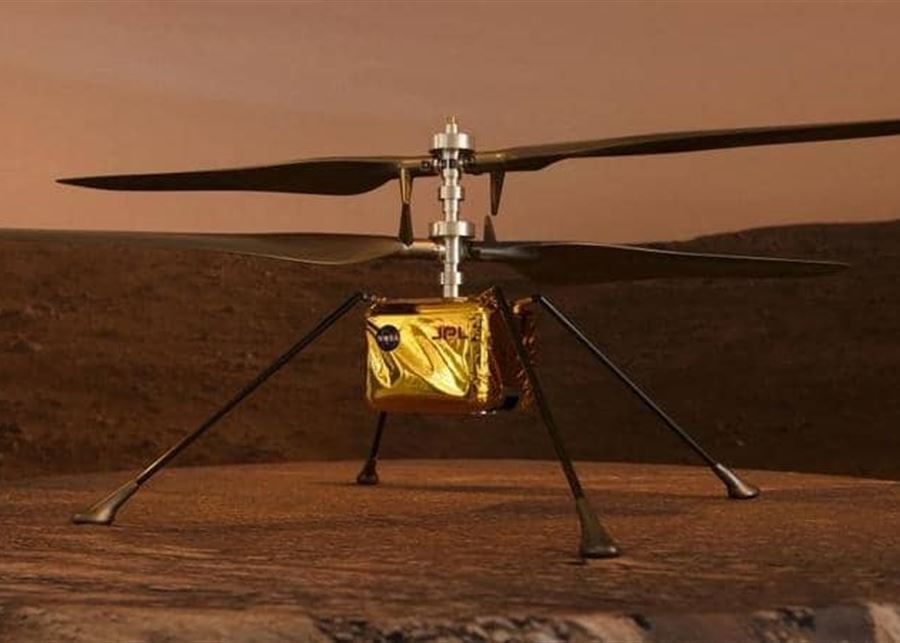 NASA’s “Perseverance” spacecraft is nearing the end of its journey to Mars, which began about seven months ago and has traveled 470 million kilometers, as it prepares for a risky attempt to land on the red planet.

The craft is the most advanced robotic laboratory for astrobiology ever launched into another world.

The spacecraft makes its final 240,000km on its way to an expected landing on Thursday in a large basin called Jizero Crater, where the bottom of the lake has long since disappeared.

Heads of mission at NASA’s Jet Propulsion Laboratory near Los Angeles said Wednesday they hope the six-tire, multi-purpose sports SUV rover will safely reach a flat plain amid steep slopes on the edge of an ancient river. delta.

Engineers hope to confirm the operation and perhaps soon after the expected landing at 2055 GMT receive the first image of the surface from signals transmitted to Earth by one of several vehicles in Mars orbit.

The main purpose of the $ 2.7 billion mission is to look for signs of microbial organisms that may have grown on the red planet about three billion years ago, when the planet was warmer, wetter, and perhaps more habitable on it.

The Perseverance spacecraft is larger and more advanced than any of the four moving science spacecraft previously launched by Mars to Mars.

It is designed to extract samples from rocks for analysis on Earth and will be the first samples ever collected by humans from another planet.