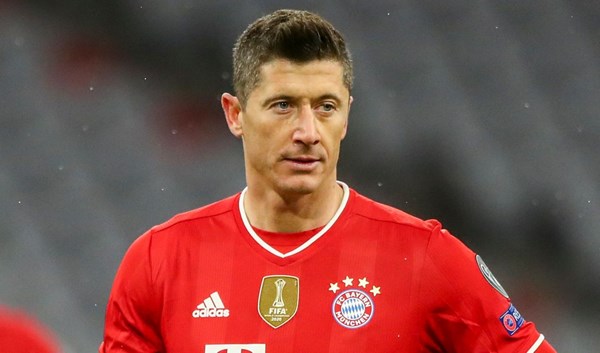 L’Equipe says the player will play for Robert Lewandowski’s place against Saint-Germain.

Bayern Munich will face Paris Saint-Germain in the first match of the quarterfinals of the Champions League tomorrow, Wednesday.

Polish star Robert Lewandowski will be the most prominent absentee from this match after injuring himself with the Polish national team in the 2022 World Cup qualifiers.

In recent days, there have been questions about a player to replace Lewandowski, some talking about Cameroon striker Eric Chubo-Moting and others about winger Serge Gnabry.

According to the French newspaper L’Equipe, coach Hans-Dieter Flick has decided that Gnabry will decide to replace Lewandowski.

It is reported that last year Bayern Munich and St. Germain competed in the Champions League final, and the Bavarian team won 1-0.