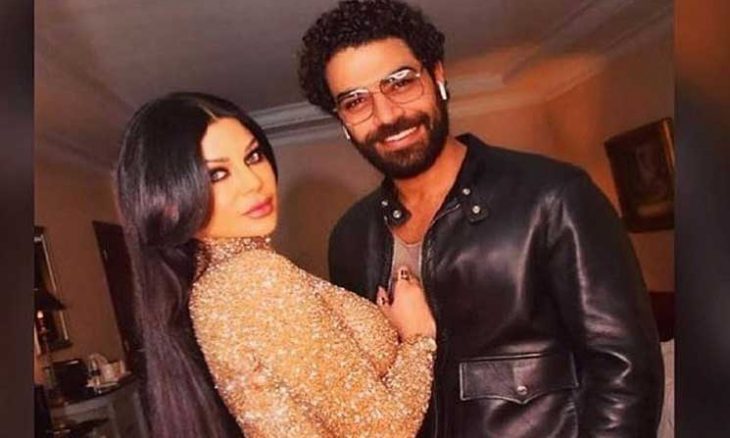 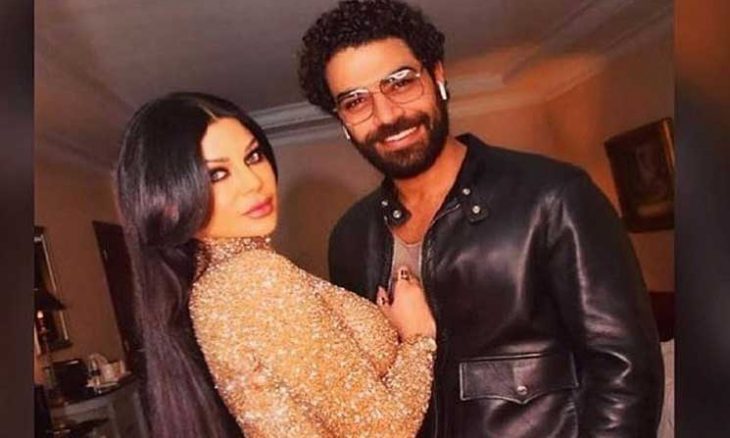 London – “Al-Quds Al-Arabi”: Lebanese actress Haifa Wehbe said an Egyptian court has issued a decision jailing her former business director Mohamed Waziri for five years with work and enforceability on charges of fraud and seizure, compensation and his obligation to pay costs and legal fees and to withhold money and all property.

Following the verdict, Haifa commented on her Twitter account: “The verdict in cases of fraud and seizure is thanks to a fair Egyptian judiciary. Victory is only from God, thank God.”

Haifa has received many congratulations and messages of support in this regard.

Judgment in cases of fraud and seizure
Thanks to the fair Egyptian judiciary 🇪🇬
Victory is only from God, thank God pic.twitter.com/0uCXMtzvXz

The Lebanese star has accused his former business director of unjustifiably seizing £ 63m from his assets after organizing a general power of attorney for him that allowed him to deal with sums owed to her by producers, satellite channels and some party organizers.

Earlier, it was reported that Haifa was in a close relationship with Mohammad Waziri, as some speculated that there would be love between them.