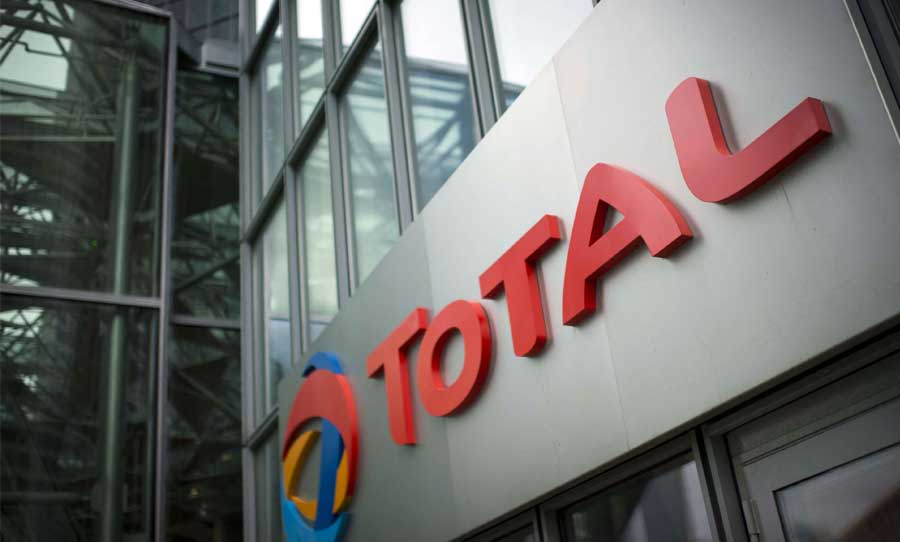 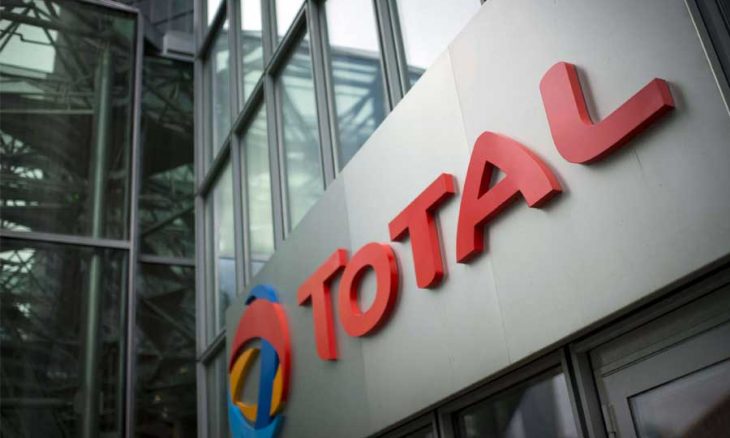 BAGHDAD – News agencies: The Iraqi Ministry of Petroleum announced on Monday that Iraq has signed an agreement in principle with France’s Total to establish four projects related to natural gas, solar energy and seawater.
In a ministry statement, Oil Minister Ihssan Abdul-Jabbar said Total would invest billions of dollars and that four initial deals would be submitted to the Council of Ministers for final approval.
He added that the agreement was signed during the visit by Patrick Boyan, CEO of Total.
Under the agreement, a facility will be built to exploit the associated gas in five southern oil fields, namely “West Qurna 2”, “Majnoon”, “Artawi”, “Tuba” and “Lahis”.
The facility is expected to produce 300 million cubic meters of gas per day, which will double after the second phase. The statement did not specify a timetable.
Iraq’s long-term gas exploitation plans have focused on the $ 17 billion BGC project, the Royal Dutch Shell joint venture, the state-owned South Gas Company and Japan’s Mitsubishi.
Total will also take over the seawater well injection project, which the ministry has been trying to implement for about a decade, and is seen as crucial to the development of southern oil fields, which pump most of Iraq’s production.
The project will initially be able to process 2.5 million barrels of seawater per day, and its partial purpose is to raise oil levels to the surface. It is expected to help overcome the decline in production in areas such as Rumaila, West Qurna, Zubair and Majnoon.